Why Is Blockchain Technology Popular? 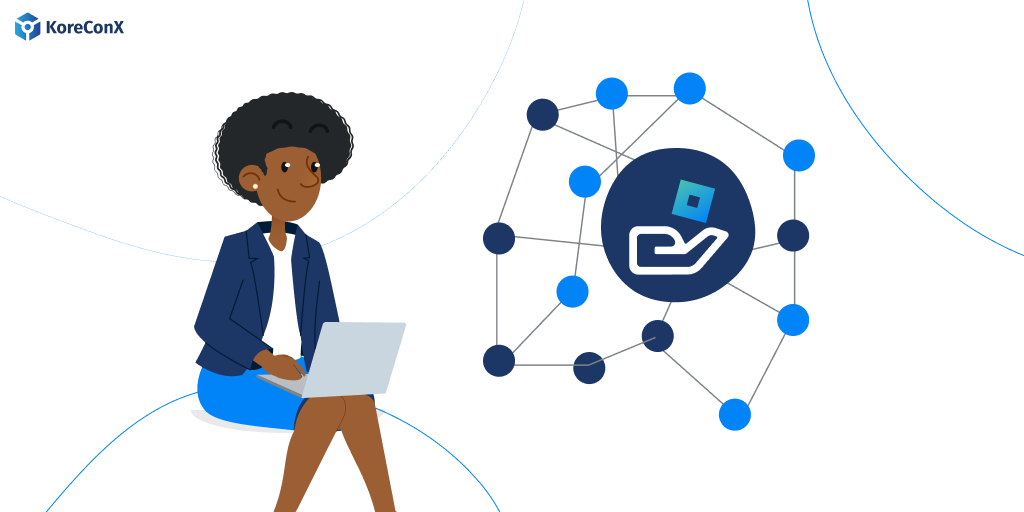 Global spending on blockchain solutions is estimated to have reached $11.7 billion by the end of 2022, and the industry is expected to be worth over $163 billion by 2029. There are several reasons for this growth in popularity. Some of this popularity is the adoption of a trendy new buzzword. And, for some applications, blockchain may be a short-lived fad, like fins on 1950’s cars. But for others, blockchain is absolutely the right tool for the job.

The Benefits of Decentralization

One of the major draws to blockchain technology is its decentralized nature. According to NASDAQ, decentralization means that there is no single entity with exclusive control of data or processes, allowing for secure transactions without the need for a third party or intermediary. Decentralization also provides added security since it is tough for hackers to target one single entity in a decentralized and transparent system. This is because there are many different nodes that act as validators of transactions, adding an extra layer of protection for users. The data stored on the blockchain is not within a single entity’s control. Because the blockchain itself is completely public, protected by the fact that there are many copies of it all over the place, a hacker would not be able to alter all of them consistently. Additionally, a hacker would need to validly encrypt the data they were trying to substitute in, which would require a valid encryption key that also serves as a digital fingerprint for whoever made the change. It also helps to reduce costs associated with compliance and data transfer processing since transactions are recorded on an immutable ledger that is accessible to everyone on the network.

The decentralized nature of blockchain technology also provides enhanced security and transparency. Since the data is stored on a distributed ledger, it is much more difficult for bad actors to manipulate or tamper with the records without detection. Furthermore, all transactions are permanently recorded and visible to anyone on the network, providing an additional level of transparency that impacts the private markets.

Another popular use of blockchain technology is the creation of non-fungible tokens (NFTs). These tokens are unique digital assets that cannot be replaced or exchanged with any other asset. As a result, they have become popular in the gaming and art world, allowing creators to securely attach ownership records to their content and provide proof of authenticity. While this application of NFTs could be a short-lived fad, it still has the very real potential to change the way some industries operate. For example, a more useful application would be if land title office systems adapt this technology to keep track of who owns real estate.

Smart contracts are another major use of blockchain technology. These self-executing contracts are written into code and stored on the blockchain. They allow for the automated transfer of digital assets between two parties without needing a third party or intermediary. Smart contracts also provide an added level of security since they cannot be manipulated or tampered with once executed. The real estate industry for example is transforming with tokenization and the use of smart contracts to facilitate property transactions and rental agreements on the blockchain.

Perhaps one of the most well-known use cases of blockchain is cryptocurrencies, like Bitcoin and Ethereum. A cryptocurrency is a digital currency that records and verifies transactions on a decentralized ledger. Unfortunately, high-profile scandals and bankruptcies of major players in the space continue to shape public perception. Still, as regulators crack down on crypto companies, it’s likely to continue the evolution of the space to something compliant with securities regulations.

The transaction process for blockchain technology is also important to note. Transactions are validated by a network of computers, or nodes, that all have access to the same ledger. This creates an immutable record of all the transactions and ensures that all details are accurate. The entire process takes place on a peer-to-peer network, making it secure and transparent for all parties involved.

Blockchain technology has seen a surge in popularity over the past few years due to its many benefits such as decentralization, enhanced security, and transparency for users and issuers. Furthermore, it has already found its way into various industries and applications such as finance, gaming, healthcare, real estate, and smart contracts. With ongoing research and development in blockchain technology, the potential for further uses is limitless. The ability to assist with traceability and verification of data, facilitate faster and more secure transactions, and improve cost savings make blockchain a revolutionary technology that appears to be here to stay.