What will happen to blockchain in 2017? 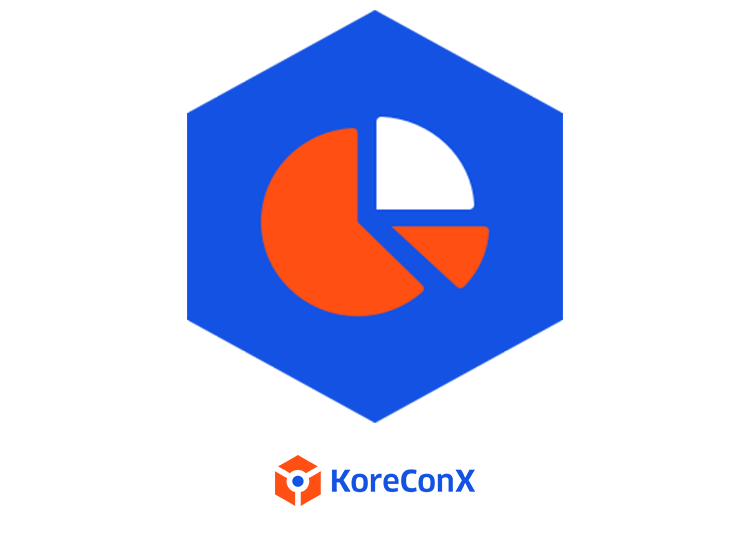 Banks are beginning to recognise the potential of blockchain. Oscar Jofre looks at what this could mean for financial services in 2017.

Blockchain is transformative. It has this massive potential to alter the economic framework, bringing it in line with the age of the internet. What’s been holding it back thus far has been the confusion as to what we’re actually talking about when we talk about blockchain and how it can be applied.

In the past 12 months, as I’ve attended events and meet-ups, I’ve noticed much of the discussion has centred around the tokens, currency and creating miners, and so on. I would argue that these conversations miss the point. Blockchain cannot be insular – its consequences are too far-reaching. We’re now just starting to have discussions on how the blockchain framework can be applied to numerous business sectors beyond banking, and change the way things are done for the better.

In order to understand what impact blockchain framework is going to have in 2017, we need to break the discussion down into a couple of buckets.

Banks around the globe are setting up sandboxes to test and see how blockchain can be implemented within their core business. While it’s tempting to assume that banks are slow-moving beasts at the tail end of the technological adoption curve, this isn’t really the case. They’re early adopters for blockchain testing at the very least, but of course it will take time for them to adapt.

While the sandboxes allow internal teams to work without distraction, they need to remove barriers so the teams can test and build the technology.

Many blockchain enthusiasts and companies are focused on being selected to work with banks, but I caution many that, in the end, banks will create their own internal expertise, since it’s the only way for them to be competitive in the marketplace.

The real opportunity is in blockchain’s potential real-world impact on businesses outside of the financial and banking industries. There’s less regulation there, so it’s much easier to adopt.

Ask yourself this question: does it really matter to the end user that you’re using blockchain to store their information? Generally, the answer will be no. What they do care about is that you can provide them with access to an application that will never be tampered with. Now that’s a real business solution.

For blockchain framework to make a real impact globally, it needs to be adopted by application providers who provide software for business.

Companies are attempting to build applications using blockchain, but have no experience in it, a market trend that means for that reason alone, it’s more difficult to make blockchain work. There are countless blockchain-focused companies raising capital, presenting their solution or their tool to be much better from the front-end – that is, something users can see and benefit from, because it’s on blockchain. But the question needs to be asked, do they understand the entire processes that are needed for the proper implementation?

This comes down to the following: how are software programs created in North America, and how is it done in other places globally – for instance, Asia?

For blockchain to truly function properly, its builders need to fully comprehend the entire ecosystem. A great example of this is Blythe Masters and her company Digital Asset Holdings. They’re completely changing public capital markets, not just one piece of the market, but every cog in the public capital markets machine. For that, the company needed to make sure it had the sector expertise it needed to ensure on implementation its product would work, and the company has both Nasdaq and the Australian Stock Exchange in its corner to demonstrate that. No other blockchain provider has had this level of success.

In 2017, many of the blockchain companies that want to enter the business application sector will not survive beyond their concept stage. We’ll see more companies like Blythe Masters’ Digital Asset Holdings that do check all the boxes to succeed, of course. Blockchain in 2017 will have far-reaching impacts, with applications for insurance, real estate, mining, oil & gas, private companies, and many other sectors, including government, though this will take time. Governments will take the same approach as banks, so be ready for more sandboxes. In all of the upcoming blockchain companies, you will see teams with domain experience in each of the sectors they’re building on.

What all this really means for blockchain is that it has grown up. Investors are already starting to see this effect. Here’s one example: A blockchain company with a great mobile app can move money from person to person much faster than the incumbents who provide this service. Millions get poured into the company, to later discover that …

Clear examples of creating a facade, but with no practical knowledge of how the real world works or how it can be used. There are many others like this.

The real investment needs to be in companies who already have this established knowledge, domain expertise, and who can adopt the blockchain framework and see it work in the real world.