What is the role of a board director? 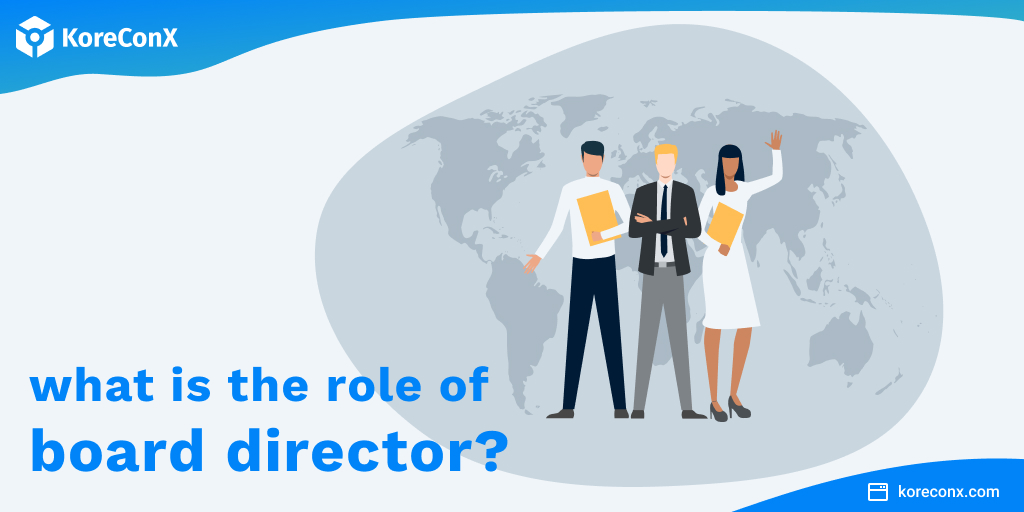 When thinking about corporate governance, the first roles that often come to mind are the executive officers like the CEO or CCO. These roles are often responsible for the day-to-day operations of the company, keeping things running smoothly, with other roles reporting to them. However, the board of directors is just as important as they look out for the interests of shareholders.

The board is made of elected members called board directors. The shareholders must elect directors as voting rights are generally included as part of their rights as a shareholder. Shareholders are allowed to vote on board directors during annual shareholder meetings. Generally, board director terms are staggered so that only a few are elected each year, rather than needing to elect an entirely new board whenever elections are required.

Board directors are responsible for upholding the foundational rules outlined in company bylaws. Failure to do so can result in their removal from the board. Actions that may necessitate a director’s removal may include using inside information for personal gain, making deals that are a conflict of interest to shareholders, using their powers as a director for things other than the financial benefit of the company, and other actions that would be detrimental to shareholders.

There are typically three types of directors; inside, outside, and independent directors. Inside directors are typical representatives of company management and shareholders and may include company executives or major shareholders. Outside directors are not involved in the company’s day-to-day decisions, making them more objective and help strike a balance between inside directors but are generally compensated for attending board meetings and carrying out their duties. Independent directors are required to not have any ties to the company; for example, a relative of a company executive would be ineligible for this role.

It is important to ensure that board directors diligently follow the bylaws that govern them to ensure they always are acting in the best interests of the company’s shareholders. The board serves as a check and balance with the company’s management. Shareholders should also take their right to vote seriously, executing whenever possible to ensure that they are protecting their investment in the company.