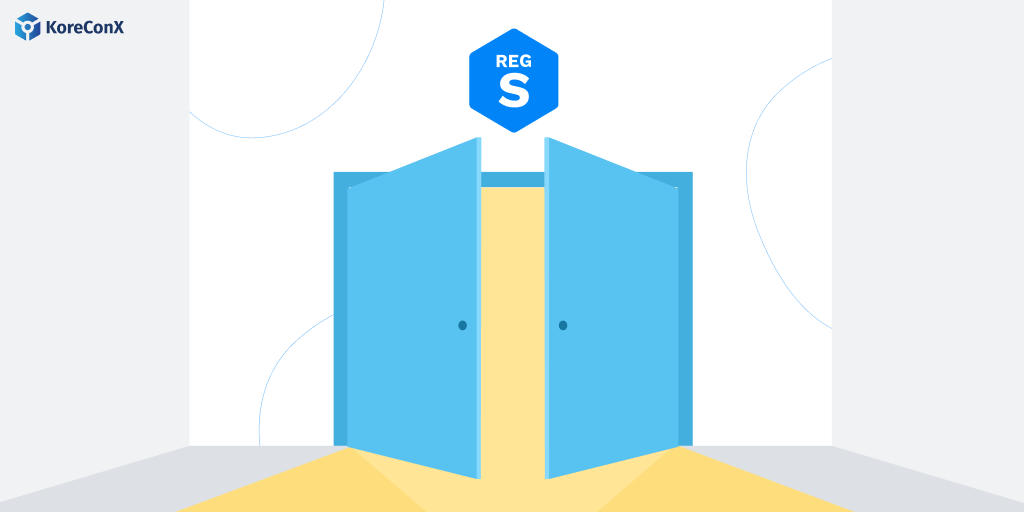 Regulation S is a set of rules that govern security offerings to offshore investors. It is an attempt by the SEC to clarify its role in regulating securities offerings sold by US companies outside the United States. The regulation allows companies to offer and sell securities without registering the offering with the SEC, as long as the securities are only offered and sold outside of the United States. This excludes investors within the US from participating in the offerings. If an offering is for foreign and domestic investors, it would not fall under Reg S exemptions because it would have to be registered with the SEC.

As it was designed, Reg S was always intended for large transactions made by large companies to sophisticated investors. The primary use case of Reg S is still the Euro bond or an extensive offering by a U.S. or foreign company that is made outside the United States. Because Reg S can be used for such a large-scale offering by large corporations, companies will always continue to use it as an option when they need to raise funds globally.

The Pitfalls of Regulation S

The problem is many companies do Reg S offerings incorrectly in this particular space of crowdfunding. Many think all they need to do is sell to somebody outside of the United States, but they ignore that Reg S has three separate categories. These categories are based on the likelihood of the transaction being made in the U.S. or the securities returning to the U.S. The most effortless use case of Reg S is a foreign company selling securities under their own rules. An intermediate use is a reporting company registered with the SEC. For startups, the rules of non-reporting U.S. companies are stricter, but many businesses are not complying with these rules.

How Can Companies Keep Their Offering Out of the US?

No offer sold under Reg S should be advertised or be made known in the U.S. To this effect, companies should Geo-fence any offering site so individuals with U.S. IP Addresses can not see what you are offering. However, if you have Geo-fenced your offer and implemented the proper protections to ensure a US investor cannot invest, and someone found their way around it, it’s not on you. Companies do not need to police the internet, but they should ensure that their Reg S offerings are only available internationally with Geo-fencing.

While Reg S does not have as wide of a use case as Reg A or Reg D, Reg S is helpful if you feel you will exceed the $75 million of Reg A and can capitalize on international investors. However, companies must be aware that Reg S only tells how to comply with the U.S. rules, not another countries regulation. With most countries having restrictions on making offerings to less sophisticated investors, you want to ensure you meet all these standards if raising capital internationally.

The Regulation S exemption was implemented to help companies raise capital from non-US investors without SEC registration. It has its benefits, but it is not always accessible or appropriate for every company.