What is Regulated Crowdfunding 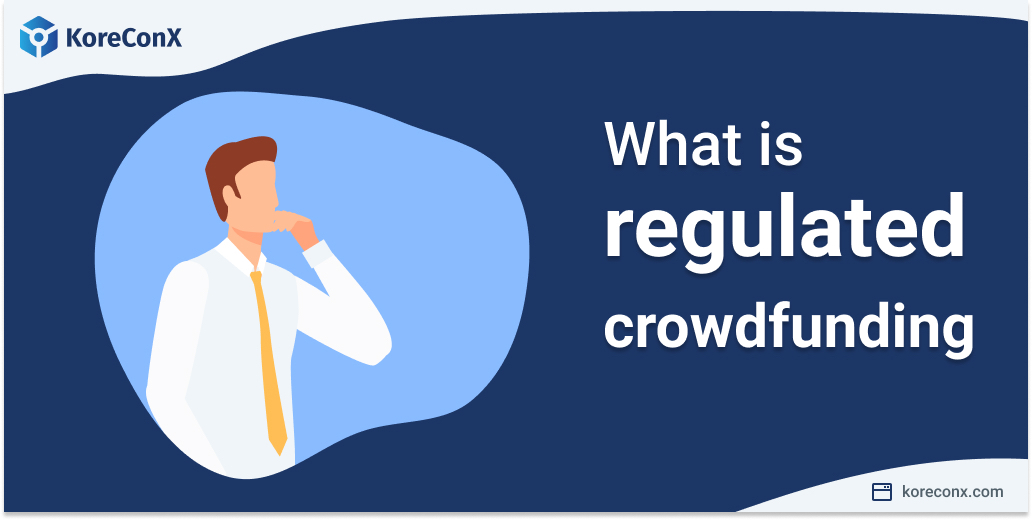 On April 5th of 2012, President Obama signed into law legislation called the JOBS Act. Four years after that act was signed, Title III of the JOBS Act was enacted. This was Regulation CF, which allows for private companies in their early stages to use crowdfunding to raise money from any American, not just accredited investors. This opened the doors with funding portals for companies to trade securities to a larger pool of investors to raise needed growth capital and allow average people to benefit from the possibility of investing in an early-stage company.

When it was first implemented in Spring 2016, Reg CF allowed companies to raise a maximum of $1.07 million within 12 months. Now, with new amendments added to the law by the SEC that went into effect in March 2021, companies can raise a maximum of $5 million. You may be familiar with the idea of crowdfunding with the success of websites like Kickstarter, and this works similarly. Instead of donation tiers that would award you merchandise from the campaign, investing in a private company with Reg CF will give you securities or equity in the companies. Previously, the barrier for entry into this investment type was very high, as you needed a lot of capital to invest in a private company.

The new amendments still have a limit on how much a particular individual can invest when it comes to non-accredited investors but removed the limits on accredited investors. More specifically, for investors with either a net worth or annual income less than $107,000, investments in Reg CF offerings are limited to $2,200 or 5% of the greater of their annual income or net worth.

Reg CF is typically used for early-stage startups to build capital and has significantly changed the road map for entrepreneurs, allowing them to look to crowdfunding options before venture capital investments. Because the cost and barrier to entry for Regulation CF lower than with Reg A, many companies are using this after their first round of funding to prove the viability of their concepts and build a business. Then after a successful Reg CF, raising up to $5 million, this proves that there is interest in what you are building. In turn, this improves your valuation and allows for a much more successful Reg A campaign that could help you raise even more capital.

There is a significant benefit to everyone involved in a Reg CF. The companies running the campaign are raising money to prove their viability, fuel the growth, and democratizes capital, allowing everyday Americans to participate in a system that was until recently closed to them. In 2020, 358,000 investors participated in Reg CF campaigns, a significant increase from the 15,000 investors participating in 2019. RegCF is a way for Americans to diversify their investment portfolio. They can grow as an investor by investing in a private company with a much lower entry cost.

With Reg CF garnering much success for both investors and issuers alike, it will be exciting to see how it continues to evolve in the future. We may see even higher raise limits, further expanding access to capital, increasing the number of American jobs, and further democratizing investment opportunities.