What eBAY Tells Us About Secondary Markets For Private Companies 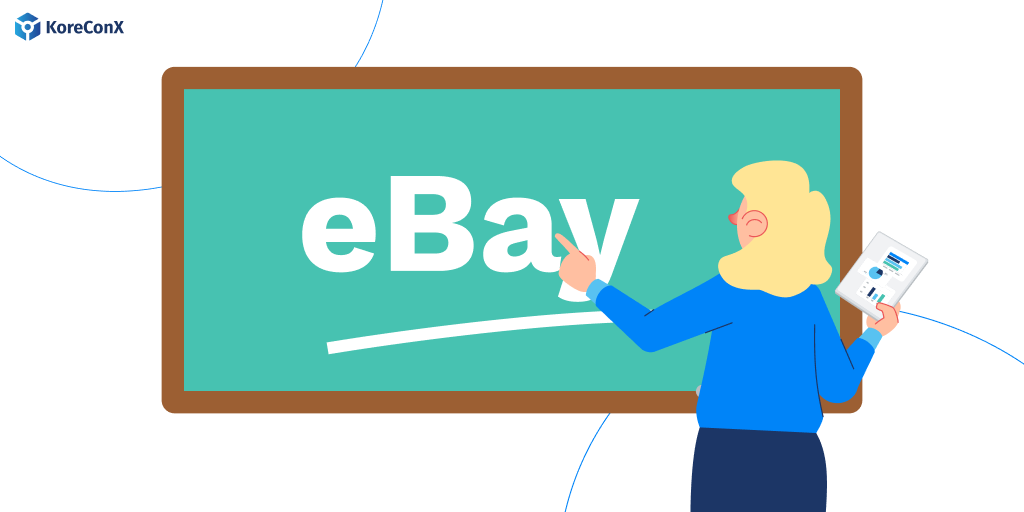 This blog was originally written by KorePartner Mark Roderick. You can view the original post here.

The securities of private companies are illiquid, meaning they’re hard to sell.

Since 2017 I’d guess a billion dollars and a million person-hours have been spent by those who believe blockchain technology will create liquidity for private securities. Joining that chorus, a recent post on LinkedIn first noted that trillions of dollars are locked up in private securities, then claimed that blockchain technology (specifically, the technology created by the company posting) could unlock all that value.

This is all wrong, in my always-humble opinion. All that money and all those person-hours are more or less wasted.

My crystal ball is no clearer than anyone else’s. But when I try to believe that blockchain will create active secondary markets I run up against two facts:

Those two things tell me that it’s not the technology that creates an active secondary market and hence that blockchain won’t change much.

An active secondary market is created when there are lots of buyers and lots of sellers, especially buyers. When millions of people wanted to buy Polaroid in the 1960s they didn’t care whether Polaroid used pieces of paper or stone tablets. Conversely, put the stock of a pink sheet company on a blockchain and you won’t increase the volume.

As described more fully here, there are a bunch of reasons why there aren’t lots of potential buyers for a typical private company:

All that seems obvious now and was obvious in 2017. But now I’m thinking of another company with lessons about secondary markets: eBay.

If there’s anything even less liquid than stock in a private company, it’s a used refrigerator, a bracelet you inherited from your grandmother, the clock you haven’t used for 15 years.

All those things and thousands more were once completely illiquid and therefore worth nothing. eBay changed that, almost miraculously adding dollars to everyone’s personal balance sheet. Just as every ATS operating today seeks to create an active market for securities, eBay created a market for refrigerators, bracelets, and clocks. Quite amazing when you think about it.

eBay didn’t create the market by turning refrigerators, bracelets, and clocks into NFTs. To the contrary, when you sell something on eBay you have to ship it, physically, using the lowest of low technology. eBay created the secondary market simply by connecting buyers and sellers using Web2. Just like another company that has created a pretty active market, Amazon.

If any ATS operating today had a thousandth of the registered users eBay has, its founders and investors would be even rubbing their hands with glee.

As a Crowdfunding advocate, I wonder what the world would look like if all those dollars and person-hours had been spent improving the experience of initial investors rather than pursuing secondary markets and blockchain, things dreams are made of. As the shine comes off blockchain maybe we’ll find out.