What are Blue Sky Laws and Why are They Important? 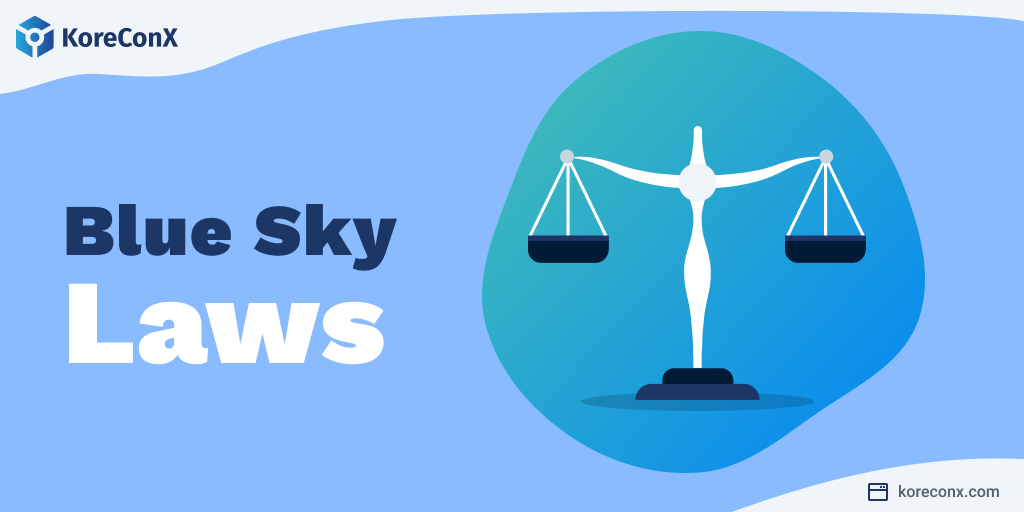 Originating in the aftermath of the Great Depression, “blue sky laws” were made possible by the Uniform Securities Act of 1956. Leading up to the stock market crash of 1929, the SEC did not exist to regulate offerings and many investment deals offered great profits to increase their sale. Today, blue sky laws play a central role in regulating offerings and ensuring that investors are protected from fraud. For companies offering securities to investors, understanding the role they play will be key to a successful offering.

Since the blue sky laws were established to protect investors, the laws enacted by each affect the registration of securities, registration of issuer and brokers, as well as the state’s ability to regulate and enforce restrictions. Companies must register securities in both their home state and any other state in which it intends to do business. However, laws can vary between states; while the language they use can be similar, the interpretations may vary. For issuers, this is an important fact to note, as they must meet each state’s requirement for each state they intend to sell securities in.

In 1996, Congress passed the National Securities Market Improvement Act which exempts certain securities from state regulation and returns the regulation of broker-dealer registration to federal control. As a reaction to transactions being more difficult for companies because of the requirement to comply with blue sky laws, the Act reduced the power of individual states to regulate securities.

While the federal government plays a major role in the regulation of securities, understanding the laws in each state that a company intends to sell securities is still essential. For companies looking to raise money through Regulation A+, Tier I offerings must be reviewed and registered with both the SEC and state governments. Tier II offerings do not need to be reviewed by the state for them to be sold. In both cases, states retain the ability to investigate and charge issuers with fraud, so maintaining compliance will protect both the company and its investors. Additionally, issuers and brokers must still adhere to notice and filing requirements set for each state.

With an understanding of blue sky laws, companies can plan for a successful offering by following regulations set in place by each state. Failure to comply with the laws can result in severe consequences and penalties. While it may seem like an overwhelming task, state securities regulators can be contacted to ensure that your offering meets their requirements.