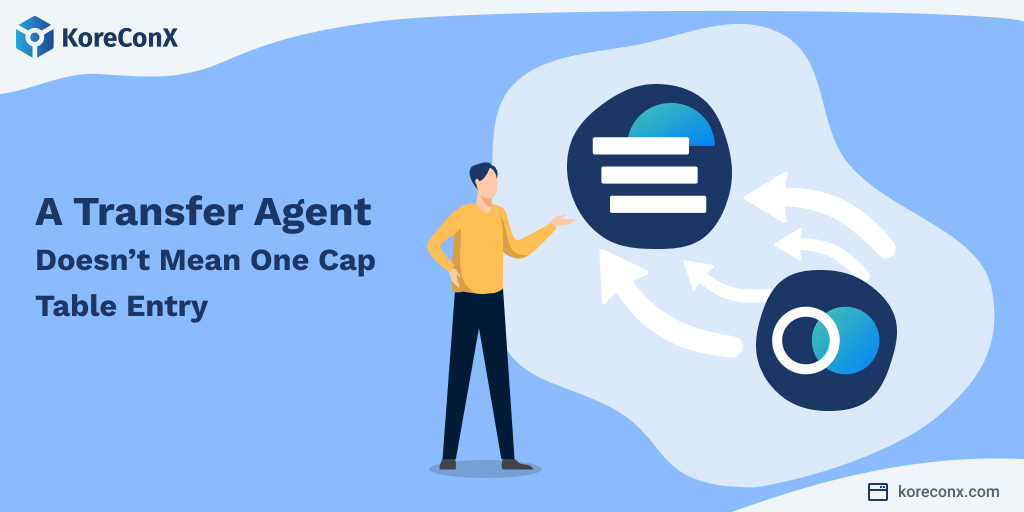 Many issuers are concerned that “Crowdfunding will screw up my cap table.” In response, several Title III funding portals offer a mechanism they promise will leave only a single entry on the issuer’s cap table, no matter how many investors sign up.

The claim is innocuous, i.e., it doesn’t really hurt anybody. But it’s also false.

The claim begins with section 12(g) of the Securities Exchange Act. Under section 12(g), an issuer must register its securities with the SEC and begin filing all the reports of a public company if the issuer has more than $10 million of total assets and any class of equity securities held of record by more than 500 non-accredited investors or more than 2,000 total investors.

With their eyes on this regulation, the funding portals require each investor to designate a third party to act on the investor’s behalf. The third-party acts as transfer agent, custodian, paying agent, and proxy agent, and also has the right to vote the investor’s securities (if the securities have voting rights). The funding portal then takes the position that all the securities are held by one owner “of record” under 17 CFR §240.12g5-1.

But put both those things to the side and assume that, by using the mechanism offered by the funding portal, the issuer has 735 investors but only one holder “of record.”

Does having one holder “of record” mean the issuer has only a single entry on its cap table? Of course not. At tax time, the issuer is still going to produce 735 K-1s.

The fact is, how many holders an issuer has “of record” for purposes of section 12(g) of the Exchange Act has nothing to do with cap tables. The leap from section 12(g) to cap tables is a rhetorical sleight-of-hand.

As I said in the beginning, the sleight-of-hand is mostly harmless. Except for some additional fees, neither the issuer nor the investors are any worse off. And the motivation is understandable:  too many issuers think Crowdfunding will get in the way of future funding rounds, even though that’s not true.

Even so, as a boring corporate lawyer and true believer in Crowdfunding, I’m uncomfortable with the sleight-of-hand. When SPVs become legal on March 15th perhaps the market will change.