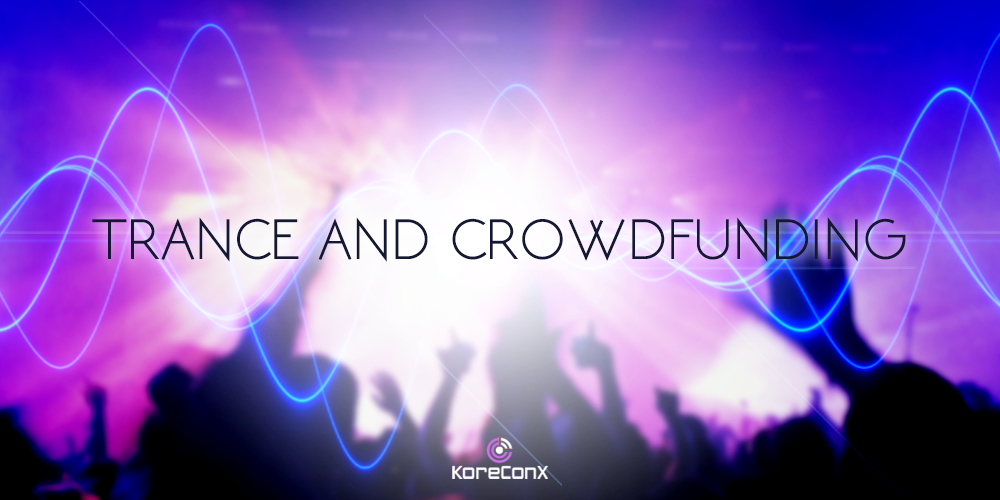 You might not guess it looking at me, but I <a href=”https://www.equities.com/news/electronic-dance-music-las-vegas-and-its-unlikely-savior” target=”_blank” rel=”noopener nofollow”>love trance music</a>. I have been a big fan of trance all of my life, and it makes sense for me. It’s something that I just <em>get</em>. As I write this article I am listing to the state of trance sounds of Aly and Fila live from Buenos Aires, Argentina as one of their many global stops.

The sound is disruptive: it took everything established in music and turned it on its head. The original DJs of trance changed how performance worked, taking a part of the production process typically devalued, that happened in secluded studios and wasn’t considered as important and making it into a focal point.

I think the people that listen to this music tend to have the same personality type as the people that made it what it is: they’re disruptors. I may be somewhat biased being a fan myself, but hear me out. It’s true that trance has achieved a degree of mainstream acceptance and even prestige, but it began as a fringe genre for a very small group of listeners. Equity crowdfunding is much the same, and it gives me a sense of where we’re heading.

Just as the pioneers of trance took music and made it into a universal language, <a href=”https://bacuroma.kinsta.cloud/blog/en/blog/2016-world-domination-the-new-fintech/” target=”_blank” rel=”noopener nofollow”>alternative finance is truly universal</a>. It’s borderless, and largely divorced from politics, and religion. Any <a href=”https://www.equities.com/news/can-equity-crowdfunding-revolutionize-film-financing” target=”_blank” rel=”noopener nofollow”>viable legal industry has a place in crowdfunding</a>, including <a href=”https://baystreetcannabis.ca/” target=”_blank” rel=”noopener nofollow”>cannabis</a>. Regulations vary, but for the most part, investors and companies the world over are free to seek capital and to make investments the world over. Even economies are becoming global: alternative finance, and regulated crowdfunding in particular, has tied growth in one region to investment from another.

There is always common ground, and regulated crowdfunding and trance music alike take this principle to heart. Investing in growth and pursuing innovation is seen as a universal good that creates a better global footprint and the potential for worldwide wellbeing.

The stage is set for equity crowdfunding, and a grand performance is now underway. Companies are able to bypass incumbent sources of funding, expediting growth, and allowing companies that may not have been able to access VC or angel capital to enter the market, creating jobs, and brighter economic outlooks. The same disintermediation that happened in music when large record companies were shoved out of the way, allowing artists to access the consumer directly has brought companies, and new investors closer together than ever before.

The impact of social media allowed trance to quadruple its audience because it changed how information spread, and trance is universally understandable. The same thing is happening for capital raising as we speak. It’s about economic participation in an exchange traditionally limited to the privileged few deemed “sophisticated” enough to be smart with their money.

Trance and equity crowdfunding are two major leading disrupting trends that will change our lives forever for the better. Join the State of Crowdfunding with leaders like OurCrowd, OfferBoard, SyndicateRoom, StartEngine, CircleUp, Seedrs, Red Cloud Klondike Strike, SeedUps, Symbid, Bay Street Cannabis, Frontfundr, Realty Mogul, AgFunder, Prodigy Network, Bootra, Fundrise, NexusCrowd, AppVested, and ASSOB, and the list goes on and on. There is now an <a href=”https://www.equities.com/news/five-equity-crowdfunding-sites-that-are-blazing-a-new-trail” target=”_blank” rel=”noopener nofollow”>estimated 3000+ portals worldwide</a>; the state of crowdfunding is here and it’s borderless.

Now back to my state of trance live in Buenos Aires Argentina with Aly and Fila.