The SEC Can Stop Your Regulation A Offering At Any Time 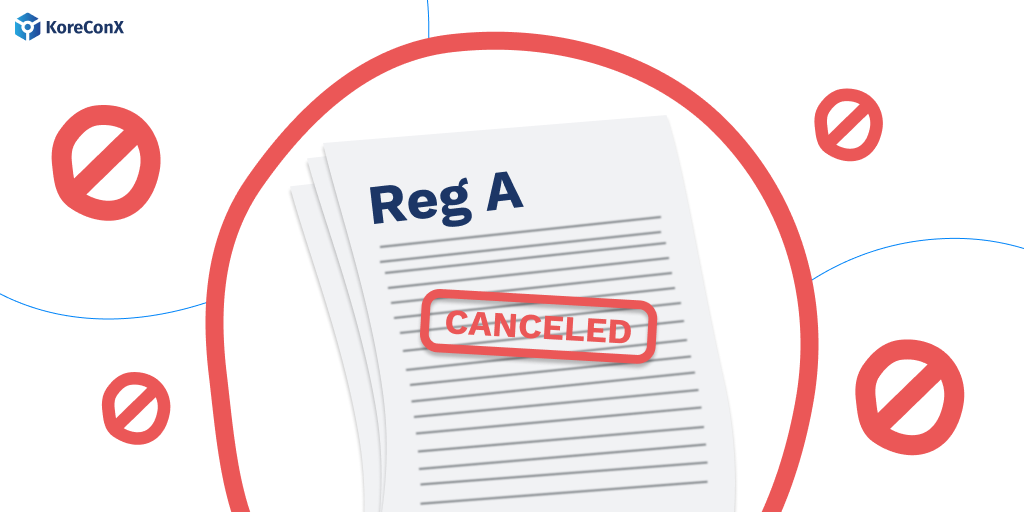 The SEC has two powerful tools to stop your Regulation A offering anytime.

Rule 258 allows the SEC to immediately suspend an offering if

If the SEC suspends an offering under Rule 258, the issuer can appeal for a hearing – with the SEC – but the suspension remains in effect. In addition, at any time after the hearing, the SEC can make the suspension permanent.

Rule 258 gives the SEC enormous discretion. For example, the SEC may theoretically terminate a Regulation A offering if the issuer fails to file a single report or files late. And while there’s lots of room for good-faith disagreement as to whether an offering statement or advertisement failed to state a material fact, Rule 258 gives the SEC the power to decide.

Don’t worry, you might think, Rule 260 provides that an “insignificant” deviation will not result in the loss of the Regulation A exemption. Think again: Rule 260(c) states, “This provision provides no relief or protection from a proceeding under Rule 258.”

Rule 258 allows the SEC to suspend a Regulation A offering if the SEC concludes that something is wrong. Rule 262(a)(7), on the other hand, allows for suspension if the issuer or any of its principals is “the subject of an investigation or proceeding to determine whether a. . . . suspension order should be issued.”

That’s right: Rule 262(a)(7) allows the SEC to suspend an offering merely by investigating whether the offer should be suspended.

Suppose the SEC suspends a Regulation A offering under either Rule 258 or Rule 262(a)(7). In that case, the issuer is automatically a “bad actor” under Rule 506(d)(1)(vii), meaning it can’t use Regulation D to raise capital, either.

In some ways, it makes sense that the SEC can suspend a Regulation A offering easily because the SEC’s approval was needed in the first place. But not so with Regulation D, and especially not so with a suspension under Rule 262(a)(7). In that case, the issuer is prevented from using Regulation D – an exemption that does not require SEC approval – simply because the SEC is investigating whether it’s done something wrong. That seems. . . .wrong.

As all six readers of this blog know, I think the SEC has done a spectacular job with Crowdfunding. But what the SEC giveth the SEC can taketh away. I hope the SEC will use discretion exercising its substantial power under Rule 258 and Rule 262(a)(7).