The Importance of Private Capital for Female Founders 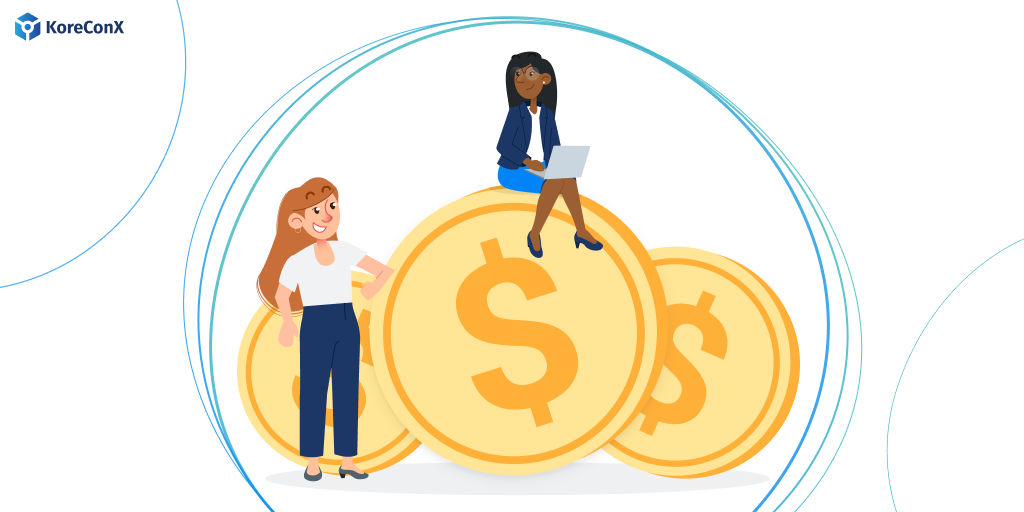 It’s no secret that women face unique challenges when starting and running a business, with women-led startups only receiving 2.3% of VC funding in 2020. From a lack of access to capital to the prevalence of bias in the business world, female entrepreneurs have a lot stacked against them. However, thanks to women’s movements and the push for further diversity in the workplace, more people are beginning to realize just how important it is to support women in business. With the rise of private capital raising through JOBS Act regulations, we are begging to close this gap.

In this blog post, we’ll look at the disparity in capital raised between male- and female-founded startups and explore some possible solutions.

The lack of private capital for female-founded startups is a problem. Though women are starting to receive more capital funding, it is still disproportionately lower than male-founded companies. There are many reasons why this is the case. Still, one major factor could be that women tend to found smaller companies with more minor funding needs or investors who want to invest in specific industries where women are under-represented.

The Disparity in Capital Raised

When it comes to startup funding, female founders are at a disadvantage. In 2021, $456.6 million was invested in startups through crowdfunding. Of that total, female founders received 19.3%, and non-female founding teams received 80.7%. Everyday investors funded female founders 9x more than traditional VC funding in the same year, which poses a great opportunity for women raising capital through methods like RegA+ and RegCF.

One reason for this disparity is that fewer women-founded startups are raising capital. This is partly because women are still underrepresented in entrepreneurship. It will take time for them to catch up to their male counterparts. Another reason is that some investors might prefer to invest in specific sectors where women are still underrepresented. Or, it could be because sectors where women run businesses may have fewer funding needs.

Whatever the reasons for the disparity, it is clear that female-founded startups receive less funding than their male counterparts. This is a problem that needs to be addressed to promote equality in the startup world.

However, the online private market is challenging VC’s biases and progressing towards a more equitable funding model. Crowdfunding is one example of this, as it allows female-founded startups to raise capital from a wider pool of investors.

This is one of several ways to overcome the discrepancy between how much capital is raised by male-founded startups and female-founded startups. Another is to increase the number of women-led businesses by providing support and resources specifically for female entrepreneurs. This deficit is also overcome by investing more into industries that women are highly represented in or investing in getting more women into predominantly male-run industries.

We’ve looked at the disparity in capital raised by male- and female-founded startups, and we need to continue raising awareness and encouraging people to invest in female-founded businesses. With enough support, we can move closer towards an equal playing field for all entrepreneurs.