The Good, The Bad, and the Confusing Messaging 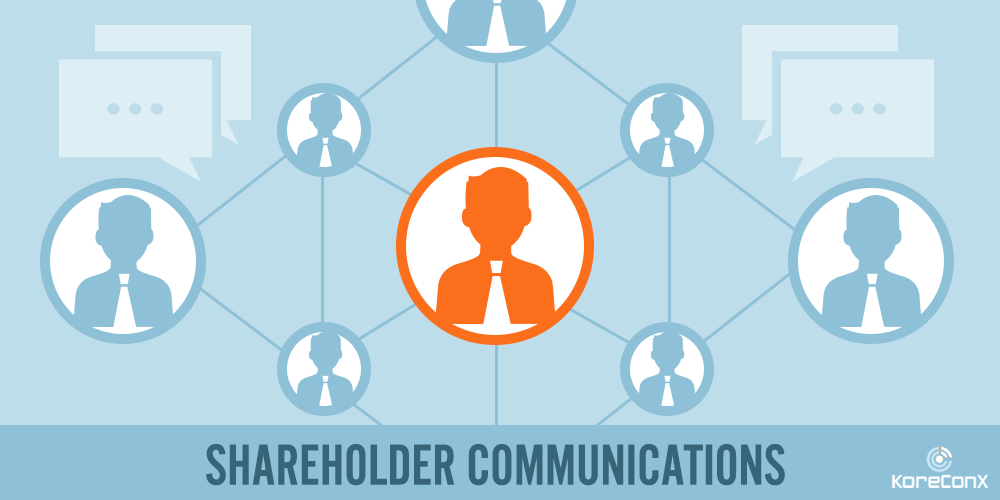 Think of yourself standing in front of a room full of strangers, about to give a speech on particle physics.  You don’t know if they are experts on the topic, or know nothing at all.  You don’t know what their interests are, what they think you’re going to tell them, what they want to hear about, or even what language they speak.  What if, on top of that, there were rules about how and when you could speak to them.  How would you make your case?  What would you say?  How would you make sure you’re understood? Would you try and say anything at all?

But even these discussions recognize that the shareholder relationships are evolving, becoming more involved.   Increasingly, the powers that be in many organizations are beginning to appreciate the need for proactive shareholder communication, and directly engaging year-round.  If communications are reactive only, then boards and management are opening themselves up to risk.  Shareholders are interested in transparency and being actively engaged by the companies they have invested in.  56% of S&P 500 companies disclosed engaging with investors in 2015.  This is up from a mere 6% in 2010.

Larger companies establish strict parameters for information flow, drafting Shareholder Communication Engagement Policies detailing who, what, when, where, how, and why.  The goal of such policies is to ensure transparent, accurate, and open communications that lead to good governance, and they reveal a slowly shifting perspective on proper governance, and what it means to be a good corporate citizen.  They’re often publicly available to review, and easily searched.

Investors are wary of engagement for engagement’s sake alone, but the fact remains that transparency, quality of communications, and building in mechanisms to keep shareholders in the loop are measures essential to not only reducing the chances of shareholder activism and risk, but also improving overall relations, and creating good will.

Case in point, there are volumes of conversation around what best practices in Investor Relations are.  Under some definitions, these are practices most widely adopted because they minimize possible legal compliance issues, and are standard practice, but investor relations is multifaceted, as is the related discussion.

When Vanguard announced it would urge the boards of companies it’s invested in to  found a Shareholder Liaison Committee in December of 2014, it sparked a conversation about shareholder-director communications, and the idea that directors can and should be shareholder advocates, according to Edelman.  It marks a departure from the, at times cozy, relationship boards have had with management in the past that has left shareholders in the dark, and out of the conversation.  Often the purview of management alone, boards have been hesitant at times to add their voices to the conversation for fear of creating a conflict, but how can they be effective spokespeople for their shareholders if not involved in the dialogue?

What is obvious is that in the age of information gluttony, engagement is unavoidable, and when done right, extremely beneficial.  Over the course of this series on Shareholder Communications, we’ll dive in depth into best practices, dos and don’ts, regulations, trends, and pitfalls of silence.