The Evolution of Reg A+ 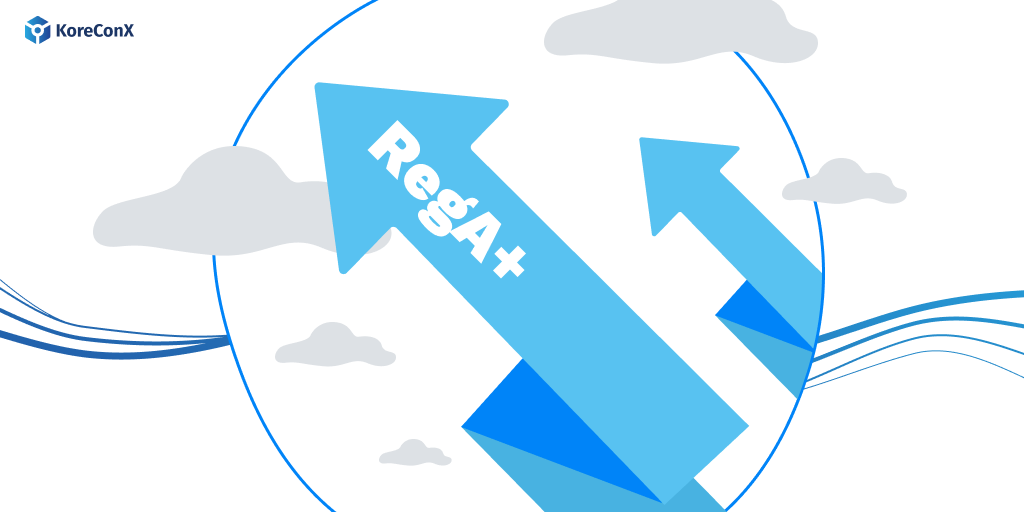 The JOBS Act, passed in 2012, helped address a significant decrease in America’s IPOs. “When I was vice-chairman of NASDAQ, I was very concerned with some of the market structure changes that went on with our public markets that dropped the bottom out of support for small-cap equities,” said Weild. “80% of all initial public offerings in the United States were sub $50 million in size. And in a very short period of time, we went from 80%, small IPOs to 20%, almost overnight.” The number of operating public companies decreased from about nine thousand to five thousand. The changes in the market significantly restricted smaller companies from growing, unable to go public because of prohibitive costs and other expenses.

After years of lobbying and the passage of the JOBS Act, only one of the seven titles went into effect instantaneously: RegA+. With this new option for raising capital, startups could raise $50 million in money without filing a public offering. The previous maximum was $5 million; this would eventually be increased to $75 million. It also expanded the number of shareholders a company can have before registering publicly, which is essential as companies can raise money from accredited and non-accredited investors through this regulation. RegA+ and the other rules have had a significant impact on the way startups do business. This has been a significant benefit for small businesses, as it has allowed them to raise more money without going through the hassle and expense of becoming a public company.

Reg A+ into the Future

The capital raising process was digitized by taking the investment process and making it direct through crowdfunding, removing economic incentives for small broker-dealers who could not make their desired commission on transactions. This resulted in many of them consolidating out of business and leaving a gap in the private capital market ecosystem that supports corporate finance. Changes to the JOBS Act are beginning to reintroduce incentives for broker-dealers, which will continue to shape the future of private investments as it will continue to facilitate the growth of a secondary market. Wield’s thoughts on the future of capital raising marketing are that the market is not yet corrected, but it is on track. He said: “I would tell you that there’s a great appetite in Washington to do things that are going to improve capital formation.”

Getting more players like broker-dealers involved in the RegA+ ecosystem will do nothing but benefit the space. In his closing remarks, Wield said that this would provide for a “greater likelihood that we’re going to fund more earlier stage businesses, which in turn gives us the opportunity to create jobs and upward mobility. Hopefully, since much entrepreneurial activity is focused on social impact companies to solve great challenges of our time, whether it’s in life sciences, and medicine, or climate change, you know, I firmly believe that the solutions for climate change are apt to come from scientists and engineers who’ve cracked the code on cutting emissions or taking CO2 out of the atmosphere. And so from where I said, getting more entrepreneurs funded is going to be important to have a better chance of leaving a respectable environment for the next generation.”