The Economy and the Private Capital Markets 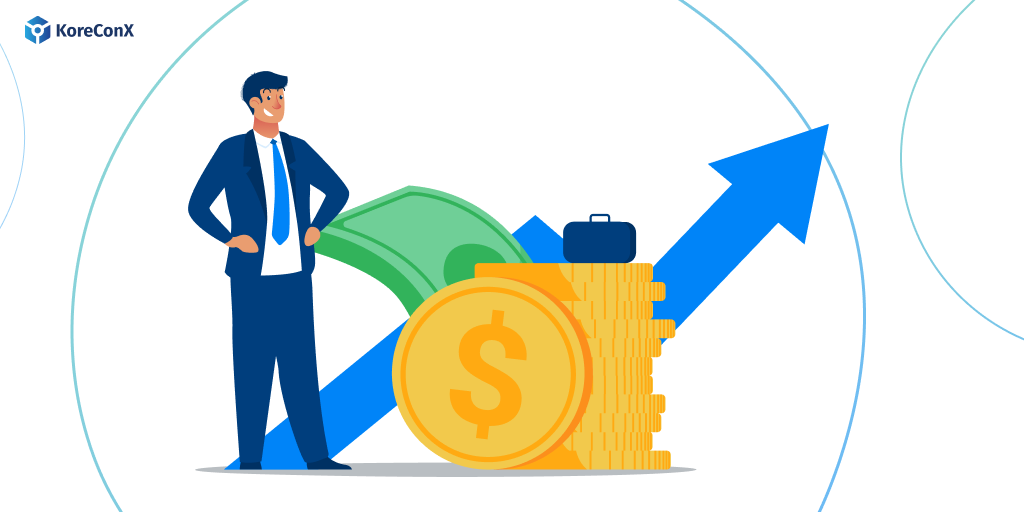 Capital markets are a system in which capital is transferred between people or institutions with capital to invest and companies who need it, fueling the economy with jobs, goods, and services. Unlike the public market, which consists of companies listed on a stock exchange and registered with the SEC, private companies are not required to be SEC-registered. Investments in this sector include alternative investments like private equity, JOBS Act exemptions, venture capital, and private lending.

This impact of the private capital market only continues to increase as companies stay private longer. At the turn of the millennium, companies stayed private for an average of four years before their IPO. However, this has since tripled to nearly 12 years. This means that throughout the lifecycle of a private company, they will have much more activity within the private capital markets.

The private capital markets are often overlooked when discussing the economy of a country. However, these markets can be very influential to its economic well-being and citizens, contributing to the GDP and providing employment opportunities. Private capital markets affect the economy by providing loans for businesses and allowing new investments to take place. In turn, these companies can continue to innovate to bring new products and services to market. As the economy recovers from the pandemic, the influence of private companies will continue to affect our economy and encourage its growth.