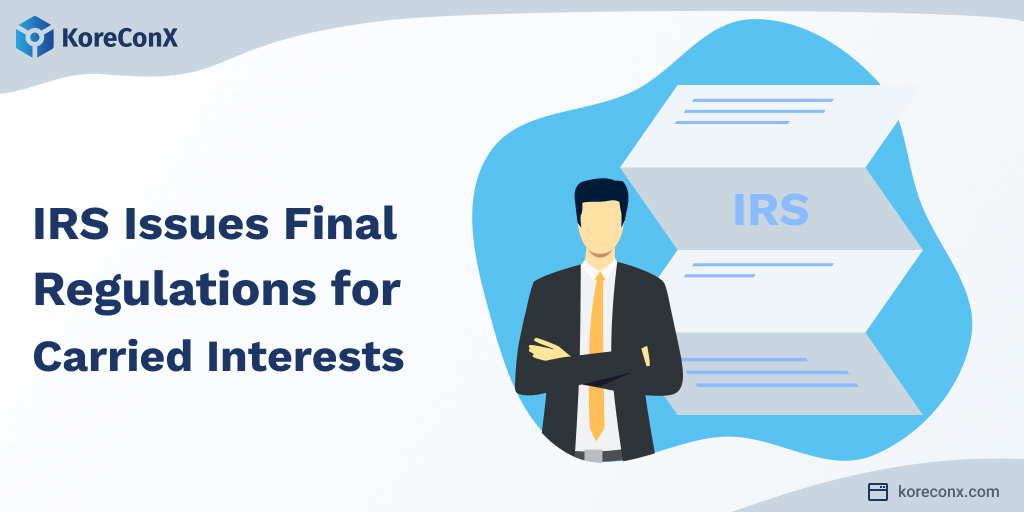 Every real estate syndication and private investment fund involves a “carried interest” for the sponsor, also known as a “promoted interest.” The IRS just issued final regulations on how those interests are taxed.

For as long as anyone can remember the sponsor’s 30% carry has been taxed as capital gain. This favorable tax treatment has been the subject of considerable controversy given that the carry is paid to the sponsor not for an investment of capital but for the performance of services. Why should fund managers and deal sponsors be taxed at capital gain rates while hardworking Crowdfunding lawyers are taxed at ordinary income rates? Or so the issue has often been posed.

As a gesture in the egalitarian direction, the Tax Cuts and Jobs Act of 2017 – the same law that gave us qualified opportunity zones – added section 1061 to the Internal Revenue Code. Section 1061 provides that while carried interests are still taxed at capital gain rates, the threshold for long-term rates is three years rather than 12 months.

That means if an investment fund buys stock in a portfolio company and flips it at a profit after two years, the investors are taxed at long-term capital gain rates while the sponsor is taxed at ordinary income rates, a big difference.

IMPORTANT NOTE:  In the real estate world section 1061 applies to vacant land or a triple-net lease, but not to a typical multifamily rental project. (The issue is whether the asset constitutes “property used in a trade or business” under Code section 1231.)

The final regulations just issued by the IRS clarify a few points:

Section 1061 is one more tripwire for deal sponsors and their advisors. Be aware!