Shareholder vs. Investor: What is the Difference? 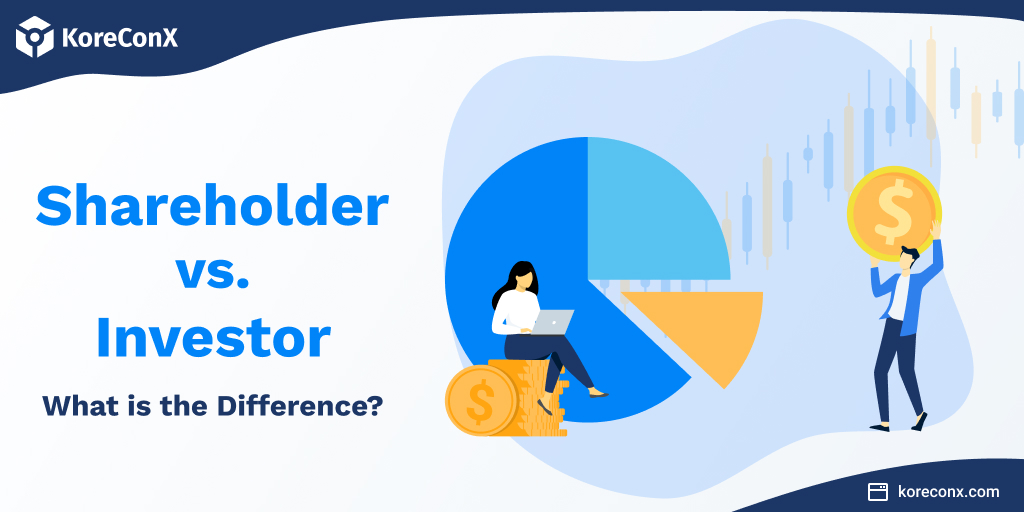 When it comes to supporting a business, whether public or private, there are many ways to go about accomplishing it. There is the public stock market, common knowledge for anyone in the United States, and a central component in many discussions about the economy, and there is the private market. The private market was opened to everyday people through the JOBS Act in 2012 and its subsequent updates, allowing more and more people to invest without being accredited investors.

Although there are many ways to support a business, there is a difference between being a shareholder and an investor. There are cases in which a person can be both. This can best be described by a square being a rectangle, but not all rectangles are squares. A shareholder, in general, is an investor, as they are looking for their investment in their share of the company to grant them a financial gain. But, by this logic, an investor is not always a shareholder, as they can invest in a company and not gain shares.

The difference has to do with the relationship between the person or entity who invests in a company. For instance, a share represents ownership of the company. The amount of ownership is dependent on how many shares are owned by the individual. The owner of a share is always invested in the company, as the financial gain that this stock represents is dependent on the company’s success or failure. The relationship between a shareholder and company also establishes rights for that shareholder to vote in meetings and the right to inspect documents, within a reasonable limit, among other rights depending on the share and company. This relationship is regulated by the United States Securities and Exchange Commission (SEC) to protect the rights of the shareholder and make sure that these owners of stock can exercise them.

In this regard, an investor invests money into a company without the exchange of shares. The investor can lend money to a company that can be returned in the form of securities. However, they can remain just an investor by not receiving shares and receiving something like a bond that represents the loan. Both parties are independently regulated by the SEC, but the relationship does not guarantee shareholder rights. The relationship between an investor, like a venture capital firm, angel investor, or a private equity firm, and the corporation is determined between the two parties.

Though it is subtle, and the terms investor and shareholder are often used interchangeably, there is still a difference between them. It has to do with the relationship between the two parties involved and how they handle the financial relationship.