Regulation S: What is it and How is it Used? 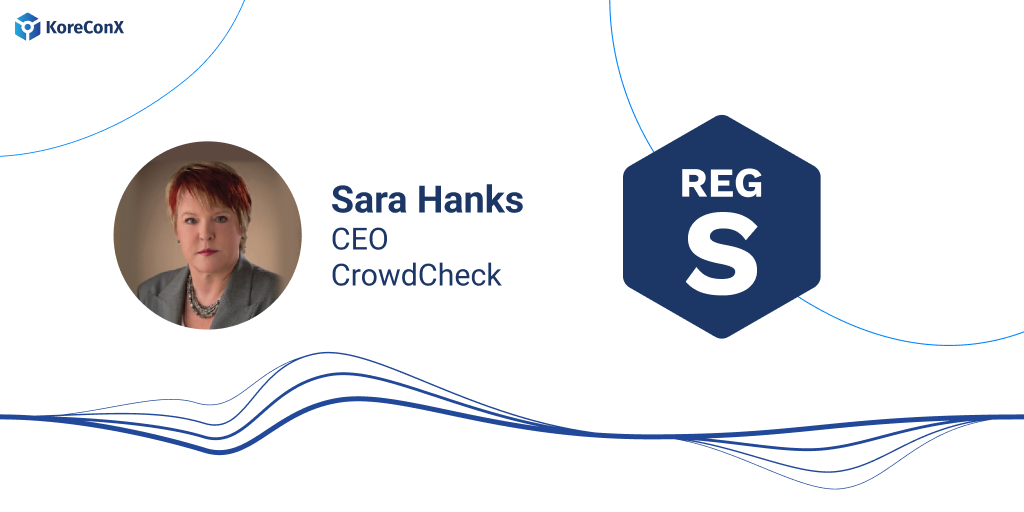 Created to help companies raise money from foreign investors, Regulation S has been successful for some companies, while others have fallen into trouble by not following the regulations closely. Because of the uncertainty surrounding RegS for many issuers, Sara Hanks, CEO and co-founder of CrowdCheck, sheds some light on the subject.

Regulation S is an offering type that companies can utilize to raise capital from investors outside of the US. According to Hanks, as Eurobonds grew in popularity throughout the 1970s and 80s, the circumstances that required an offering made primarily overseas to register with the SEC were unclear. “Section 5 of the Securities Act says that if you make a public offering of securities you have to register with the SEC, but it does not say in the United States. Of course, in 1933 they really weren’t thinking about cross-border deals. As the Eurobond market developed, where large companies were selling debt securities, there was a series of requests for interpretation as to the extent that something overseas needed to comply with US rules,” said Hanks when talking about the emergence of Reg S.  As cross-border markets developed, whether someone is or is not in the US really was brought into question. Over the next few decades, no-action letters began piling up and the SEC decided there needed to be a rule to give guidance as to what it means to not be making an offering in the US.

One of the key requirements is that companies only offer their securities to investors who are outside of the United States. This ensures that American investors are not being misled about the investment. Those using Reg S can raise more than the $75 million allowed with a Reg A+ raise.

The Key advantage of Regulation S is that it allows companies to tap into a larger pool of potential investors. “The primary use case of Reg S is a very large offering by a US or foreign company being made outside the United States. It was always intended for large transactions being made by large companies to sophisticated investors,” said Hanks. However, she notes that in the crowdfunding space, many issuers are still conducting a Reg S offering incorrectly. “They ignore the fact that the transaction has three separate categories and all of these are based on the likelihood of the transaction actually being made in the United States or the securities coming back to the United States,” said Hanks.

Accordingly to Hanks, the easiest use case is a foreign company selling under its own rules. An intermediate use case would be an SEC-registered company. An important consideration is the likelihood that the company would be using Reg S to get around the SEC’s registration rules and how much harm the securities would cause if they ended up in the US. But, for companies in the crowdfunding space that are not reporting companies, the rules are much more strict. Unfortunately, many of these companies are ignoring the rules that apply to non-reporting US companies, which is a significant problem.

For companies looking to use Regulation S, it’s important that they understand the offering and SEC’s requirements, otherwise, it could lead them into hot water.