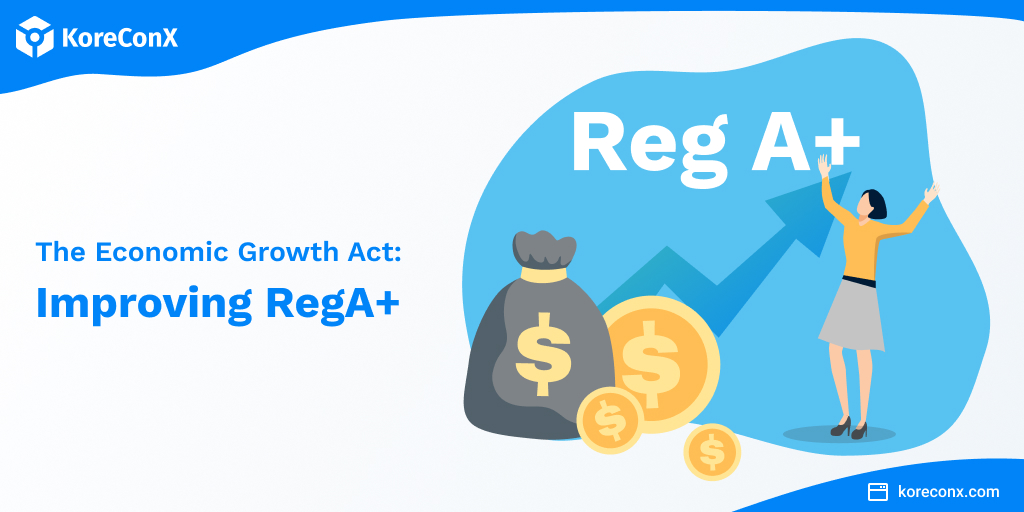 On May 24, 2018, President Trump signed the Economic Growth, Regulatory Relief and Consumer Protection Act (the Act) into law. The Act was introduced by Senator Mike Crapo, a Republican Senator from Idaho, in the United States Senate Committee on Banking, Housing and Urban Affairs on November 16, 2017. The 73-page-long Act contains a short and sweet Section 508 entitled “Improving Access To Capital” that changes Regulation A in a big way.

In mid-2015, the U.S. Securities and Exchange Commission (Commission) amended Regulation A in order to expand the exemption from registration under the Securities Act of 1933, as mandated by the Jumpstart Our Business Startups (JOBS) Act, to enhance the ability of smaller companies to raise money. Regulation A allows companies to offer and sell securities to the public, but with more limited disclosure requirements than those that apply to full reporting companies under the Securities Exchange Act of 1934 (Exchange Act). In comparison to registered offerings, smaller companies in earlier stages of development are able to use this rule to more cost-effectively raise money.

Why Is This A Big Deal?

When Will The Rules Be Finalized?

Rulemaking is the process by which federal agencies implement legislation by Congress that is then signed into law by the President. Rulemaking generally involves the following steps:

(1) Concept Release: The Commission issues a concept release when an issue is unique and complicated such that the Commission wants public input before issuing a proposed rule. The Act is very straightforward so the Commission will probably not issue a concept release and go straight to the next step.
(2) Rule Proposal: When approved by the Commission, a rule proposal is published for public notice and comment for a specified period of time, typically between 30 and 60 days. A rule proposal typically contains the text of the proposed new or amended rule along with a discussion of the issue or problem the proposal is designed to address. The public’s input on the proposal is considered as a final rule is drafted.
(3) Rule Adoption: When approved by the Commission, the new rule or rule amendment becomes part of the official rules that govern the securities industry. The new rule or rule amendment is in the form of an adopting release that reflects the Commission’s consideration of the public comments.

See the original article, published on our KorePartner’s blog here.