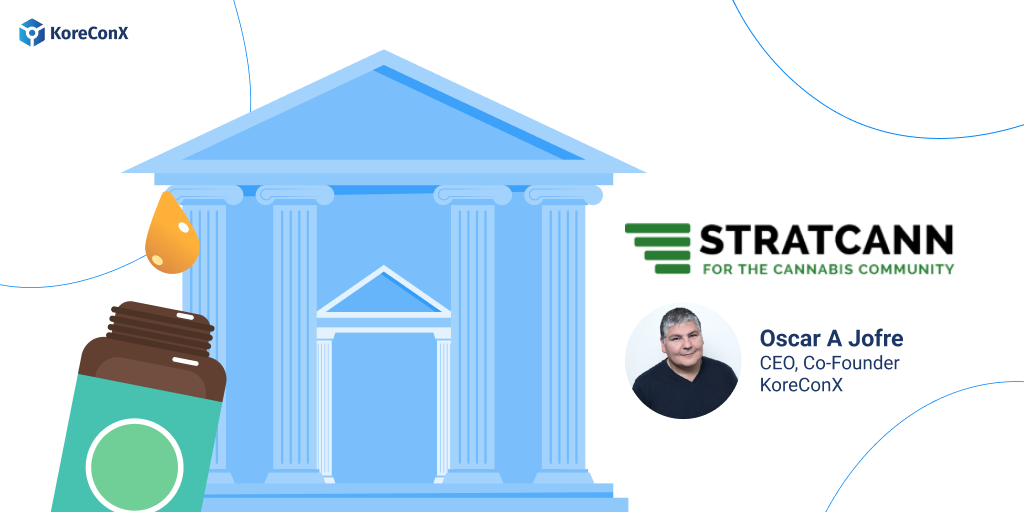 Oscar Jofre, the President and CEO of KoreConX, has long been a proponent of expanding access to capital for cannabis companies in the US and Canada. He recently spoke to StratCann about the current state of banking for these types of companies in both countries. Despite conversations within the US proposing changes to how banks handle working with cannabis companies, Oscar says: “Even with the SAFE Act, the bigger banks aren’t going to put it under their risk profile. They’re going to do the same thing our banks are doing in Canada. They’re not looking at it from the legal point of view anymore. They’re looking at it from the optics point of view. They’re big banks and don’t want to be seen doing business with cannabis.”

His thoughts are that smaller US banks could be a likely partners to both US and Canada-based cannabis companies. Still, a widespread banking reform within the US is unlikely to relieve much of the challenges Canadian cannabis companies currently face. Read the rest of the article at StratCann to see what Oscar and other thought leaders predict if the SAFE Act were to pass.