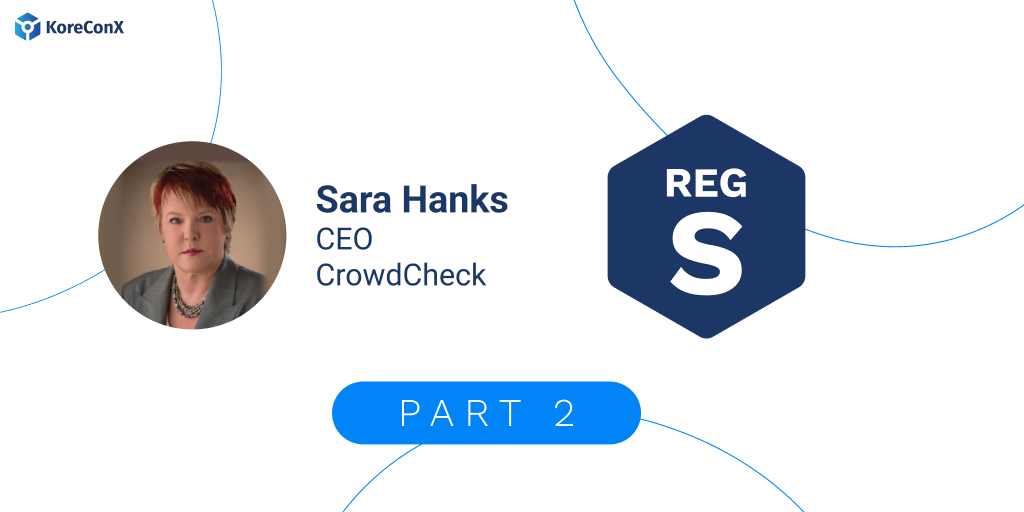 Continuing our last post on Regulation S, then are still a few things that should be known to issuers looking to explore this method of raising capital. Perhaps most importantly, “nobody in the US should be able to know that you are doing a Reg S offering,” said Sara Hanks, CEO and co-founder of CrowdCheck. This means that issuers should geofence any offering site, preventing people with US IP addresses from accessing the offering and viewing its terms. Unlike the other JOBS Act exemptions that permit general solicitation in the US, Reg S does not.

Why Do Companies Use Reg S?

Despite the challenges of raising money under Regulation S, many companies still find it the best option for them. This is because the rules offer several benefits that can be very helpful for businesses. One of the biggest advantages is that it enables issuers to raise money from foreign investors. It also does not limit issuers to how much they can raise, unlike Reg A+ or RegCF.

What Are the Drawbacks of Using Reg S?

Despite the many advantages that come with using Regulation S, there are also several risks that businesses need to be aware of. One of the biggest dangers is that companies can inadvertently violate the rules if they are not careful. This can lead to significant penalties, including fines and other penalties. As a result, businesses need to make sure they understand all of the requirements before they begin raising money under Regulation S. Another risk is that companies may have difficulty finding investors who are willing to invest in their business. This is because the pool of potential investors is much smaller than it is for other types of securities offerings. As a result, companies may need to offer more attractive terms to entice potential investors.

Did Reg A+ Replace Reg S?