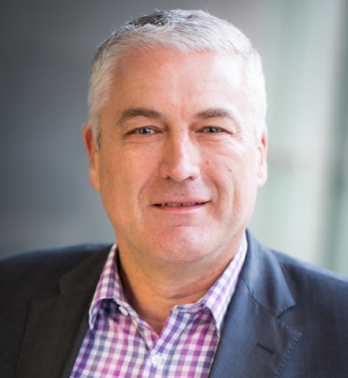 Rick Klink is a technology specialist with over 20 years of experience in the Financial Services industry.

He joined Monash Infantry Regiment – Australian Army Reserve in 1983. He graduated from officer training school and received his commission in 1986.

Initial employment was with IBM Australia as a Computer Systems Engineer. Management roles followed in the engineering, consulting and sales/marketing sides of the organization, rising to Executive level. Employment was performed in both Australia and offshore locations.

He was awarded the IBM Golden Circle award in 1996, one of the highest forms of recognition within the company globally.

Rick then went on to found Paritech (2000). Paritech is a Fintech company providing trading and investing technology both in Australia and globally. Paritech was part of the development team that built Comsec’s sharetrading platform (ProTrader). Comsec is Australia’s largest StockBroker with over 1.5 million clients.

In 2005, Rick founded D2MX, an independent Australian direct execution StockBroking firm. D2MX rose to over $700 million per month in trading turnover per month. D2MX was sold to Penson Inc in 2008

In 2013, Rick co-founded OpenMarkets, an independent Australian StockBroking firm. Rick was CEO until 2017, then moving to CTO and Executive Director role. OpenMarkets now has a turnover of approximately $4Billion per month and Assets on platform of over $1.5 billion.

In 2018, Rick and his team founded Malta Digital Exchange, a Securities Token Exchange regulated in Malta.