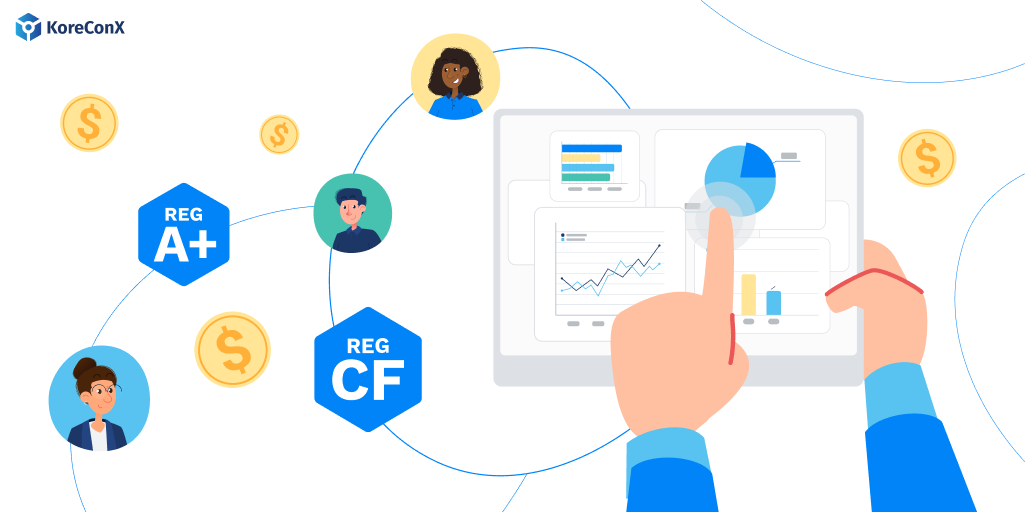 The JOBS Act (Jumpstart Our Business Startups) reached its 10th anniversary in 2022 and we keep working on education to empower people through private capital markets. Even though it has already been a decade, we are still clearing the land to open up more opportunities. The Wharton Magazine anticipated that the JOBS Act would be as impactful in changing how we allocate capital as social media has been in how we manage time. Both entrepreneurs and regular people, such as customers, are able to be part of the financial market. Brand advocates, for example, can easily become shareholders, democratizing access to capital.

Title V in the JOBS Act raised the number of possible shareholders to 2,000, while 499 can be non-accredited. To give an exact feel of how deep this change is, before the JOBS Act, the maximum number of shareholders was 500, all of whom had to be accredited. This opens up opportunities for nearly everyone who wants to invest in the private capital market. And the bigger pool of potential investors also benefits the companies looking to raise capital.

With regulations such as A (RegA+) and crowdfunding (RegCF), both accredited and non-accredited investors can be part of capital raising. Companies do not need to go public anymore to raise capital as entrepreneurs maintain control. Using RegA+, companies can now raise up to $75 million every 12 months. For RegCF, the limit is $5 million.

There are plenty of possibilities that arise from the regulations and how they change companies’ perspectives. The available pool of capital is expected to reach up to $30 trillion by 2030, making it a promising resource for companies. Also, there are several online services and platforms that have come up in recent years, such as KoreConX, but we will talk about those in other posts.

This form of capital raising for non-accredited investors is very new (2016) but it has shown steady growth since it was introduced. In its first full year (2017), $76.8 million were raised like this. In 2021, this number skyrocketed to $502 million. Startup customers, closest clients in a database, and closest network members can become valuable investors. Brand advocates can be more motivated to make a difference in a startup’s life once they can become shareholders.

Although there are great possibilities for companies going for a RegA+, there are still some important investments involved. As a general rule, it is a good idea to be ready to spend at least $250,000 on a successful RegA+ offering. There are several steps that have to be accomplished, such as filing, which involve fees for lawyers and auditors, broker-dealer firms, investor acquisition costs like PR/advertising and social media, and online roadshows.

If you think about it, democracy is all about empowering as many people as possible to participate in and have a say in how society develops. The JOBS Act does that first and most directly by giving ordinary people more opportunity to own a stake in businesses, to become shareholders. But that wider pool of potential investors also empowers more entrepreneurs to get the funding to bring their ideas to fruition, which in turn creates jobs, empowering still more people to participate and, if they choose, to make their own investments. The entire ecosystem flourishes.

If you want to understand more about how the regulations help business grow and jumpstart our business startups, you can take a closer look at presentations from the father of the JOBS Act, David Weild IV, founders, funding portals and investors in our YouTube Channel.