Howey Test: What is it? 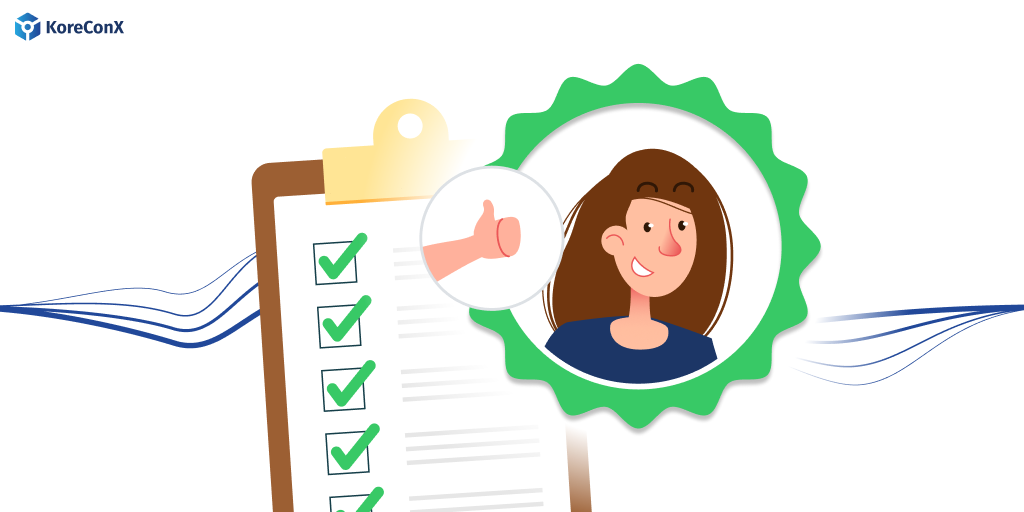 The Howey Test is a simple but important test used by the US Securities and Exchange Commission (SEC) to determine whether an investment contract is a security. Whether you are an investor or a company offering a security, it’s vital to know about the Howey Test and how it applies to securities.

The Howey Test is used by the SEC to determine whether an investment contract is a security. The test is named after the Supreme Court case SEC v. W. J. Howey Co., which established the test in 1946. The Howey Test has three prongs:

If all three prongs are met, then the investment contract is considered a security and is subject to securities regulations. The Howey Test is crucial because it helps to protect investors from fraud and scams. There are many different types of securities, such as stocks, bonds, and mutual funds, and each has its own set of rules and regulations. The Howey Test ensures that all securities offerings are legitimate and that investors are not being misled.

The Howey Test applies to any investment contract, whether it is for a physical asset, like a piece of real estate, or a financial asset, like a stock. For the Howey Test to apply, there must be an investment of money. This can be in the form of cash, property, or even services. The second prong of the test states that there must be a common enterprise. This means that the investment must be pooled together with other investors’ money to make a profit. The third prong says there must be an expectation of profits. This means that the investor is relying on someone else, such as a company’s management team, to make investments and profits.

The Howey Test is not necessarily a test you can pass or fail. It is one of several tests used in securities law to determine whether an instrument being offered is a security or not. Other tests can also be used, such as the Reves test. Which should be applied depends, as the SEC says, on the facts and circumstances. An instrument is only a security if it meets all three prongs of the Howey Test.

Bringing it All Together