How to Read a Startup’s Financial Statements 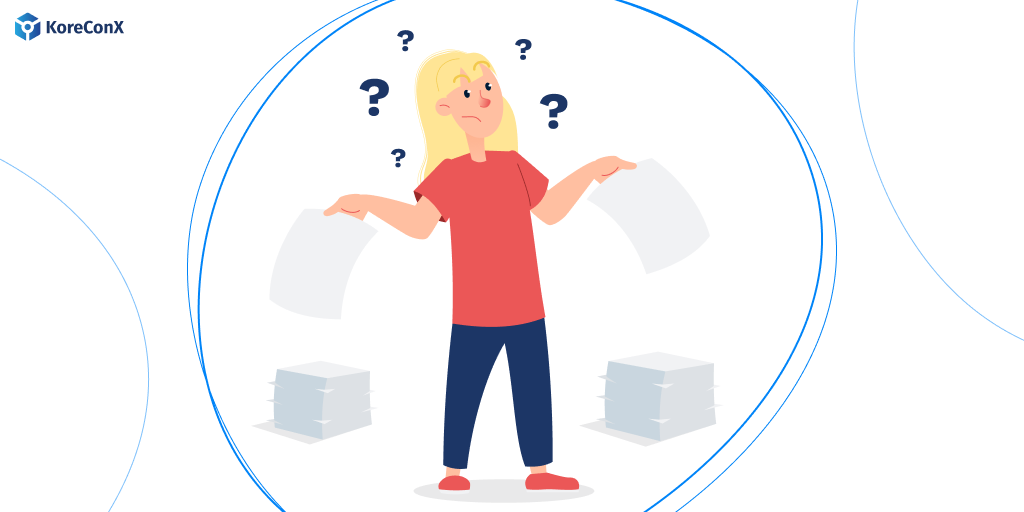 This article was originally written by our KorePartners at StartEngine. View the original post here.

When considering which startups to invest in, there is some key information prospective investors would want to review and understand before making any investment decision. A lot of the information is presented to you on campaign pages, but if you want to review more detailed information about a company, you need to look at their:

There are links to these documents on all of the campaign pages on StartEngine, so that you can review them, but they can contain a good deal of complex terminology that can be hard to understand.

One area that can be complicated to grasp is the company’s financial statement and the related analysis. It is one of the primary types of information prospective investors review to gain a glimpse into a company’s overall financial health.

Financial information can also help you identify trends of the business over time, so you get a better idea of the company’s potential future performance based on historical results. It can also provide you with a means of comparing a company’s performance to other companies in the same industry and stage of growth.

Note: a typical set of financial statements will include a balance sheet, income statement, statement of cash flow, statement of shareholder equity, and supplement notes.

At some point in its lifecycle, a company must generate a sufficient amount of income to survive and grow (otherwise, it will continue to need outside sources of funding). So, how can you tell how much money a company is making, and how much it is spending? To determine this, you’ll need to take a look at the company’s Income Statement (for Regulation Crowdfunding’s offering details) or their “Statement of Operations” (for Regulation A+’s offering circular).

The first item presented on a company’s income statement is Gross Revenue. This is the amount of money the company has received by selling its goods and/or services. It is reported on the first line of the income statement, which is why you may come across people refer to gross revenue as “top line revenue” or simply “revenue.”

After revenue, a company will deduct Cost of Goods Sold. This can also be called “Cost of Revenue” or “Cost of Services” and refers to all expenses that are directly related to the production of whatever products a company is selling or services it is performing. Sometimes a company may not have these costs on its income statement if it is an early stage pre-revenue startup that has not introduced its product/services to the market. These are also referred to as “variable costs” because they typically rise and fall in line with sales—simply put, producing more costs more.

Once these costs are deducted, the resulting number is the company’s Gross Profit—the amount of money earned from the product or service sold. It is called a “Gross Loss,” if the sale of product or service loses money. In financial documents, losses are indicated by numbers in parenthesis, so for example ($200,000) would represent a loss of $200,000.

Operating Expenses, such as research and development expenses (money spent on innovation and technological advancement), “General and Administrative” expenses (day-to-day costs such as accounting, legal, utilities and rent) and many others are  deducted from gross profit or added to gross loss. These consist of all costs that are not directly attributable to the production of a product and/or service and are generally considered “fixed” costs because they do not rise or fall directly in line with sales.

Once interest expense on outstanding debt and income taxes are deducted from Operating Profit/Loss, you arrive at Net Income. Conversely, if after deducting taxes and interest paid on the company’s debt results in a negative amount, it’s called a “Net Loss.”

In the context of investing in startups, it’s worth noting that most companies will record gross losses, operating losses and net losses. Nearly all early-stage businesses are not profitable as funds are reinvested into growth and R&D. It’s why startups raise funding: to build the product that they can sell, to scale their operations to reach an economy of scale, to hire new employees, and a host of other reasons that help them grow towards that point of generating profit.

A company’s Balance Sheet presents their assets (anything the company owns that has value such as cash, inventory, accounts receivable, and real estate) and liabilities (what the company owes, such as unpaid invoices, taxes and debt). When you subtract all of the funds owed by the company from all of the assets it owns, you get the overall net worth (the book value of total assets minus total liabilities) of the company. Let’s start by looking at the asset side of the balance sheet.

The first category you will see is called, “Current Assets.” These are all assets that are considered cash or assets that the company expects will be converted into cash within a year. This includes cash and cash equivalents (any asset that can be immediately turned into cash, such as foreign currencies, short term government debt securities called Treasury Bills, and certificates of deposit), accounts receivable (the amount of money you are owed for products and services delivered that have not been paid for), inventory, prepaid expenses and other items.

Next up on the balance sheet are Long Term Assets that consist of non-current assets that have a useful life of longer than 1 year. They include: property and equipment; long term investments; intangible assets such as patents, copyrights, trade names and goodwill; and software.

Long term assets are typically presented on the balance sheet at their cost value minus accumulated depreciation, which equals their net book value. Significant growth in this category can indicate that a company is focusing on or moving into or expanding lines of business that require a greater investment in fixed assets.

Current Liabilities consist of all expenses that are payable within 1 year, or sometimes within one operating cycle (the time period required to receive inventory, sell it and collect cash from the sale).

These short term liabilities include accounts payable (for example, unpaid invoices to suppliers), lines of credit, short term loans, accrued expenses (owed money for which no invoice has been submitted), taxes payable and payroll liabilities.

Current liabilities are also used in the calculation of working capital in order to ascertain a company’s level of liquidity as described above. This can provide important insight into the company and give you a sense of whether the company is generating enough revenue and cash in the short term to cover its bills.

Long Term Liabilities are made up of all obligations that are not due within 1 year of the date the balance sheet was prepared or during the company’s operating cycle. Examples of these liabilities are bonds payable, long term debt, deferred taxes, mortgage payable and capital leases.

A company is over burdened by excessive long term liabilities can equate to high monthly payments and lower cash flow, but some amount of long term obligations can be positive. This is due to the advantages that a company can gain through access to long term financing at low interest rates that can help it expand over a longer time period.

Finally, we come to Net Worth, which is most often referred to as “shareholders equity.” It is calculated by subtracting total liabilities from total assets and represents the amount of money a company would have if it ceased operations and paid off all of its debt. It is calculated the same way you would calculate your personal net worth—you would add the total value of everything you own then subtract all the money you owe.

Banks use this number as a metric for lending decisions because if a company’s assets far exceed its liabilities, it indicates a healthy financial position. On the flip side of the coin, if a company’s net worth is negative, it just means that the amount of money it owes exceeds the value of its assets. It should be noted that this is a common financial situation for an early stage startup that is trying to establish a foothold in its target market and continue to grow until its net worth is positive.

The Statement of Cash Flows presents the net cash flow for a company over a given time period. It shows how cash enters and leaves a company from three main activities:

Cash flows from operating activities equates to how much cash has been spent or received from the company’s operations. One item is net income, which supplies cash to a company, or net loss, which indicates a flow of cash out of the company.

Depreciation expense (a yearly decrease in the value of a fixed asset over time resulting from normal wear and tear) and amortization expense (the yearly write-off of the value of an intangible asset over its useful life—e.g., a patent that is granted for 20 years has a 20 year useful life) are non-cash expenses subtracted from gross profit on the income statement. As such, they are added back since they are tax deductable expenses that do not deplete cash on hand.

Changes in working capital (current assets minus current liabilities) are also considered on the statement of cash flows. For example, if the company collects more cash from its receivables, cash increases. If it pays down its accounts payable, then that would reduce the amount of cash the company has on hand.

Cash used for investing activities include cash spent on long term assets such as real estate, equipment (also called “capital expenditures”), patents, stocks and bonds. Conversely, gains on the sale of long term assets are recorded as cash received by the company. For example, if a company sold a warehouse, that would indicate a positive cash flow, whereas the purchase of stock in another company would constitute a negative cash flow.

Finally, if a company raises money from investors by issuing securities such as convertible notes or stock, this would result in a positive cash flow to the company. When the company makes payments on its debts or buys back shares, it results in a negative cash flow.

And when all cash inflows and outflows are considered, the resulting amount of cash left over is a company’s net cash position. If a company shows an overall negative cash flow over time, the rate at which it is spending its cash reserves is known as its burn rate. The burn rate is usually quoted in terms of cash spent per month. 82% of startups fail due to the lack of cash flow necessary to survive and grow.

Based on the burn rate, you can figure out the company’s runway, which tells you how long a startup can survive before it will need to earn positive cash flow or raise additional capital (if the company’s finances remain unchanged). A startup’s runway is equal to its total cash reserves divided by its burn rate.

Understanding a company’s financials can help you make a more educated and informed decision when choosing the right startup to invest in. Once you have a good idea of what all of the terms mean, financial information will become easier to understand and faster to review, and in turn, investing will become a more enjoyable experience.