How Regulation Crowdfunding Will Reach $5 Billion 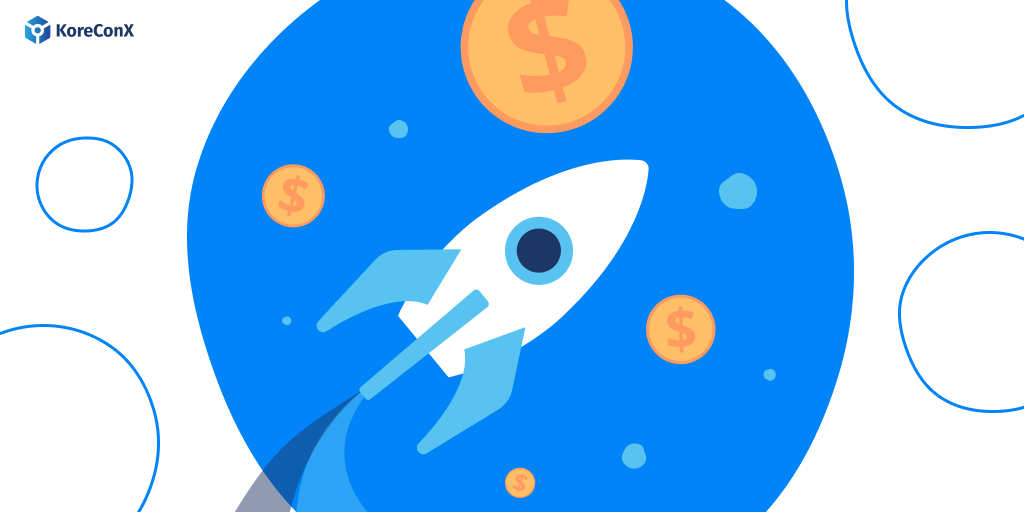 “We are adopting amendments to facilitate capital formation and increase opportunities for investors by expanding access to capital for small and medium-sized businesses and entrepreneurs across the United States.” – SEC, 2021

The continuous maturation of the crowdfunding industry has resulted in growth in the development of businesses and innovation. Since 2016, there have been 4,683 capital offerings, a third of which happened in 2021. This increase in crowdfunding spurs entrepreneurship while allowing startups to bring new technologies to market that will have a lasting impact. With over $775 million raised in crowdfunded investments in 2021 alone, this brings the total value of investments to $1.7B. This capital raised fuels companies to grow, create jobs, and positively impact their communities.

Before Regulation CF (RegCF), it was challenging for early-stage companies to access the capital they needed since it was often cost-prohibitive. However, this capital is essential for companies to succeed. Regulated crowdfunding is a robust tool for businesses to secure funding, with an average of 43.8% of pre-revenue startups being successful using this method of fundraising. Crowdfunding utilization has been steadily increasing since 2016, but in 2020 the success of startup companies declined to 39% due to COVID. This rebounded in 2021, with overall company success improving and 37% of all capital raised to new-revenue corporations.

Out of 4,131 companies that have received crowdfunded capital, 2,700 were able to fund enough to innovate in their industry. Ninety-six of these organizations obtained three or more rounds of VC attention utilizing crowdfunding to improve their reach and innovation. With over 1 billion in capital deployed at an average of 1.3 million, these businesses create innovation and bring economic change to local communities.

An estimated $2.5 billion was pumped into local communities from crowdfunding companies in 2021, with money flowing as many as six times before leaving the local economy. Another way investment crowdfunding brings money to a community is by creating jobs; companies that utilize regulated crowdfunding support over 250,000 American jobs across 466 various industries. Crowdfunding helps industries grow and prosper, with 28% of funding going to manufacturing industries in the USA to rebuild the American manufacturing industry. Innovation grows with successful crowdfunding, with over 24% of capital being spent on IT services that make our future.

The Future of Innovation

With substantial growth in hundreds of industries, crowdfunding supplies businesses with the tools to simplify their success. With sizable exits leading to media and returns coverage, over $1 billion has been funded in over 2,500 offerings. This has led to other changes in the market, like a rise in technical innovations and digital assets like NFTs, which has also increased the growth of a secondary market.

Crowdfunding is an essential resource for startups, allowing companies to raise capital and turn dreams into reality. Crowdfunding efforts are an investment opportunity that helps organizations reach their goal by gaining the means to build an innovative business. We have seen the growth to $1 billion in record time, following the increase in investment limits earlier this year. Continual innovation and crowdfunding support will only help drive successful raises forward towards $5B.