How a Member of the Crowd Made Crowdfunding Easier 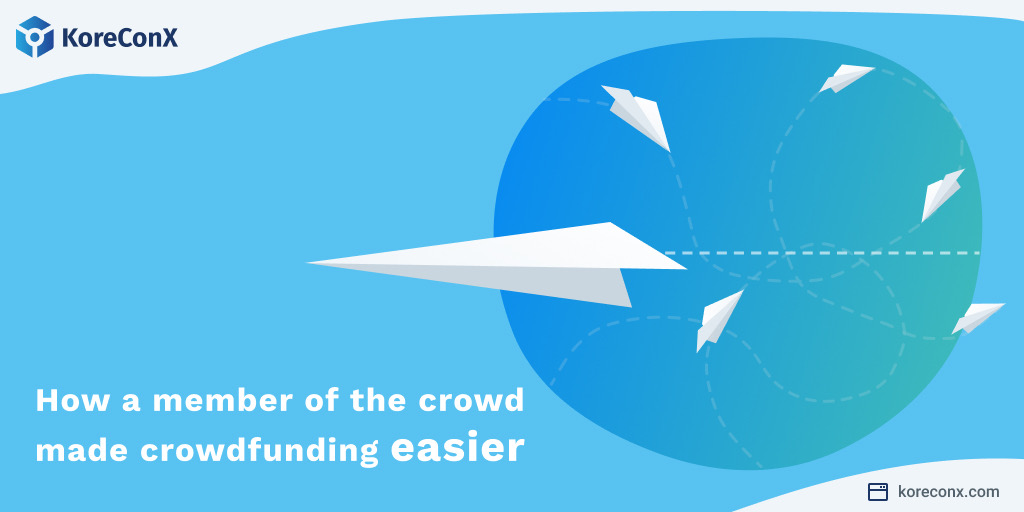 A while back, one of our favorite start-up clients called me and asked me to speak to a potential investor. Paul Efron, a resident of Arizona, wanted to invest in the company’s Regulation A offering. However, when he went onto the company’s website to invest, his subscription was rejected. The company was accepting subscriptions from investors in every state but Arizona and Nebraska.

Why Arizona and Nebraska, asked Paul?

The reason was that while federal law and most states’ laws say that a company selling its own securities is exempt from broker-dealer registration, that’s not the case in a handful of states. These states say that if a company isn’t using a registered broker-dealer to sell in their state, the company has to register itself as an “issuer-dealer.” Depending on the state, that can involve letters to the regulators showing that the company and its officers are familiar with securities regulations, fingerprints, and, in the case of Arizona, a requirement that the company comply with “net capital” requirements as if they were an actual broker. Start-ups, of course, very rarely have any excess capital sitting around. So our client decided just not to sell in Arizona. (There were similar issues in Nebraska, which has since changed its rules.)

Paul could have done several things at this point. He could have pretended he lived somewhere else. He could have given up and invested in something else. But, being an entrepreneur himself, he decided the law needed to be changed, and set about changing it.

He reviewed the Arizona legislature website and saw that every legislator gets an email address on the website.  The way the website email system is setup, doing a mass email campaign with individual emails was possible.  Paul sent out an email to every one of the 30 Senators and 60 Representatives which took about an hour of click, click, cut and paste.  He found the autofill function very helpful.  Republican Senator Tyler Pace and Democratic Representative Aaron Lieberman replied to the email.  Having a member of both parties from both houses was perfect for this nonpartisan bill.  He brought me in to explain the issue to the legislators, their staff and the relevant committee staff. They listened, understood, and drafted. The first attempt at getting the legislation through was derailed because of COVID.  Paul contacted the legislators again.  The bill was reintroduced, passed this session, and the Governor signed it into law last week.

Start-ups (and Arizona investors) owe Paul. Not just for getting this roadblock removed, but for setting an example of what can happen when a citizen looks at a regulation and says “Well that doesn’t make any sense; how do I fix that?”