Has RegA+ Killed the IPO? 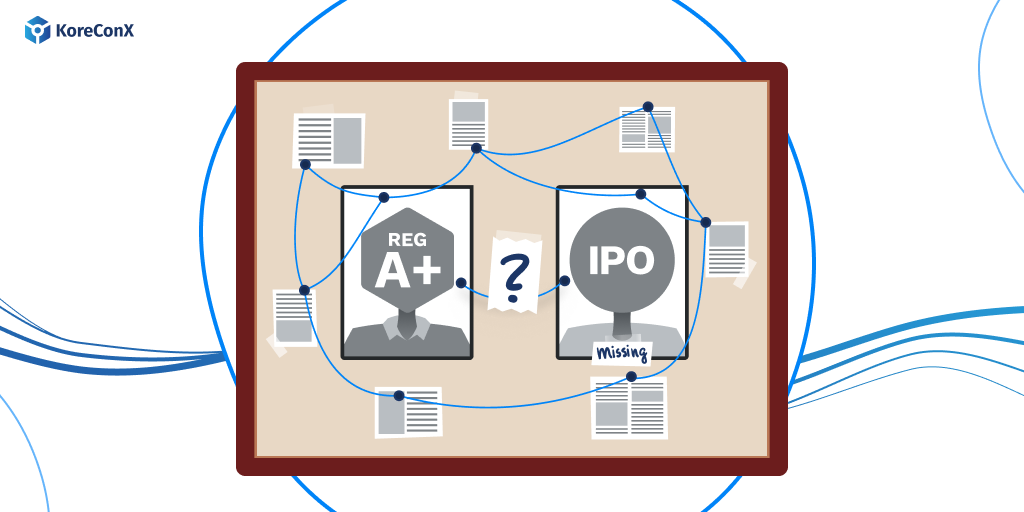 Has RegA+ Killed the IPO?

Regulation A+ gives issuers the ability to raise $75 million in crowdfunding while remaining private. With RegA+ benefiting both companies and investors, does this mean the death of IPOs?

RegA+, part of the JOBS Act, allows companies to raise funds through the general public, not just accredited investors. With more and more IPOs delayed, unprecedented access to private capital is available to all organizations. With RegA+, anyone can invest in private companies, making it increasingly popular with companies seeking capital, primarily since they can raise a significant amount of funding.

The regulatory and monetary hurdles that come with entering an IPO in addition to RegA+ have led to delays in initial public offerings. Since the JOBS Act was passed in 2012, funding opportunities for private companies have improved, especially with the allowance of not-accredited investors opening up a previously untapped pool of prospective investors. Additionally, the secondary private investment market increases liquidity options, allowing investors to sell shares in private companies to others without waiting for the company to go public.

Pre-JOBS Act, many companies were forced to go public because they were limited to a certain number of shareholders. With RegA+, this limit is non-existent, allowing them to stay private longer. In 2011, companies stayed private for about five years on average; in 2020, companies were private for an average of 11 years.

RegA+ brings renewed opportunities, especially to small-cap companies. Companies gain access to liquidity, investors, and significant capital growth that would not have otherwise occurred. RegA+ offers substantial advantages over the traditional IPO. As our KorePartners at Manhattan Street Capital have pointed out:

These are significant advantages over an IPO that will allow an issuer to secure the capital they need to grow, create jobs, and provide investment opportunities. Especially with everyday investors able to participate, RegA+ does a great job of leveling the playing field and opening opportunities up to those who would have been traditionally excluded from private investment deals.