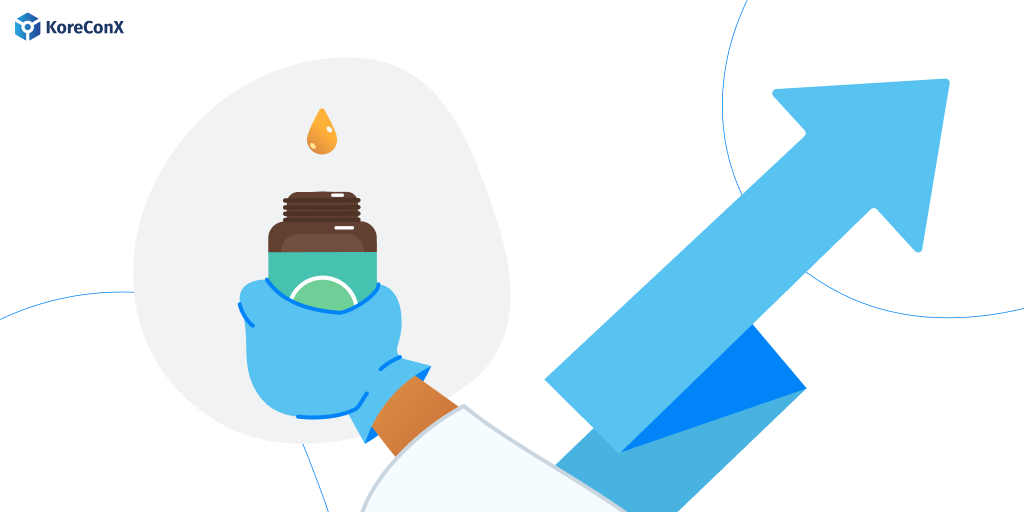 Cannabis has been legalized for both medicinal and recreational use in many states, and this is only expected to increase the demand for the product. Experts believe that the cannabis market will continue to grow as more states legalize it and that by the end of 2026, the global industry will be worth $57 billion. This growth is being driven by many factors, including the changing attitudes towards cannabis, the increasing number of people who are using it for medicinal purposes, and the fact that it is now being sold in more places than ever before.

One of the biggest drivers of this growth is the changing attitude towards cannabis. In the past, it was seen as a dangerous drug with no medicinal value. However, over the last few years, there has been a shift in public opinion. More and more people are now beginning to see cannabis as a potential medication, and this is reflected in its legality. In certain states in the US, such as Colorado and Washington, cannabis is now legal for both medicinal and recreational use. This change in attitude is also being seen in other parts of the world. In Canada, cannabis was legalized for medicinal use in 2001, and it became legal for recreational use in 2018. This has had a positive effect on the growth of the industry, as it has made it more socially acceptable.

The changing attitude towards cannabis is not the only factor driving growth; the increasing use of cannabis for medicinal purposes is also having an impact. In the past, cannabis was mostly used to treat pain, but it is now being used to treat a wide range of conditions, such as anxiety, and depression. This is likely because more research is being carried out into the potential medicinal benefits of cannabis. As a result of this research, the number of people using cannabis for medicinal purposes is increasing. In Canada, the number of people with a medical cannabis license increased from just over 5,000 in 2001 to over 300,000 in 2018. This increase is also being seen in other parts of the world, such as Australia and the United States.

The final factor driving the growth of the cannabis market is the increasing availability of the product. With cannabis sold in legal dispensaries, this has made it more accessible to people who want to use it, and it has also made it safer, as the product is regulated. In addition, there are now many different types of cannabis products available, which appeals to a wider consumer base.

Industry Growth in the US

The growth of cannabis sales in the United States is projected to be a significant contributor to overall global growth. By 2026, US cannabis sales are estimated to reach $42 billion, making up 75% of the global market. This steady growth is attributed to new markets opening in states where cannabis has been legalized for adult use. And, major markets like New Jersey legalized adult use of cannabis this year, and New York is expected to follow, which would bring the number of legal states to 33. These new markets are expected to generate an additional $5 billion in sales by 2026. Medical cannabis sales have also seen a steady increase, although at a slower rate than adult-use sales.