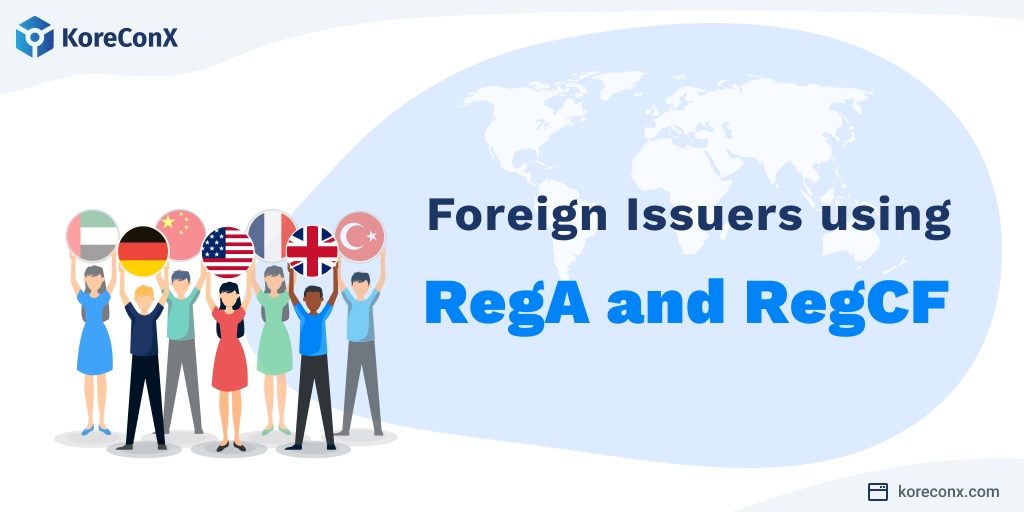 For some reason, this issue has been coming up a lot lately. Our usual response to the question “Can non-US issuers make a Regulation A or Reg CF offering?” is to point to the rules:

Slightly different formulations, as you can see, and note that Reg CF doesn’t say that the company needs to have its primary place of business here. But both exclude non-US or Canadian companies.

But we are getting a lot of pushback and “what if?” questions, so here are responses to a few of the most common: