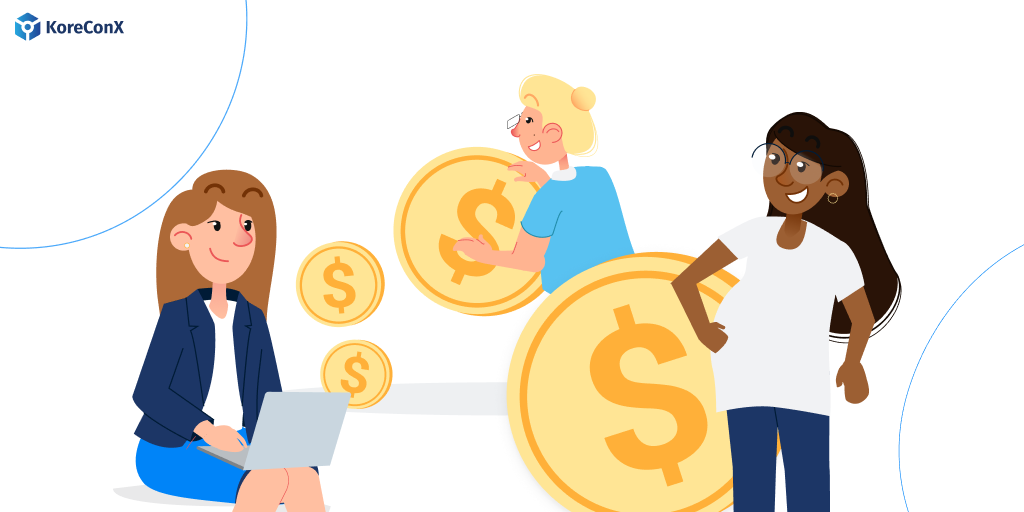 It is no secret that the world of startups and entrepreneurship is male-dominated. From the early days of Silicon Valley to the present day, men have been the face of startups for the most part. However, this is slowly but surely changing. Women are starting to make their mark in the startup world and they are outperforming their male counterparts in several ways. One excellent measure of this change is that investments in startups that have at least one female founder outperform all-male-founded teams by 63%.

One of the vital components of being a successful entrepreneur is the ability to grow a company. A recent survey showed that 32 percent of female-owned businesses are in active expansion mode compared to 27 percent of male-led businesses. In addition to being able to grow a company, female entrepreneurs are also more likely to focus on global opportunities. With only 2 percent of all venture capital (VC) funding globally directed towards female-founded startups, women are often forced to look beyond their domestic markets for opportunities. This global focus has led to female-founded startups outperforming their male counterparts when it comes to generating revenue from international markets.

There are several reasons for this outperformance by female-founded startups. One of the key reasons is that women are often underestimated and have to work harder to prove themselves. This gives them a level of grit and determination that is essential for success in the startup world. In addition, women are often more risk-averse than men, leading to them making more calculated decisions when it comes to their business. This can lead to a number of benefits, including less money being wasted on frivolous pursuits and a greater focus on the bottom line.

One of the biggest challenges faced by entrepreneurs is access to capital. Women-led startups have historically had a harder time securing funding than their male counterparts. However, this is beginning to change as more and more investors are beginning to see the value in investing in female-founded startups.

With female-founded startups outperforming male-founded startups in a number of key areas, including revenue growth, global expansion, and unicorn production, this showcases that women are not only capable of being successful entrepreneurs but that they are also a force to be reckoned with when it comes to generating returns for investors.