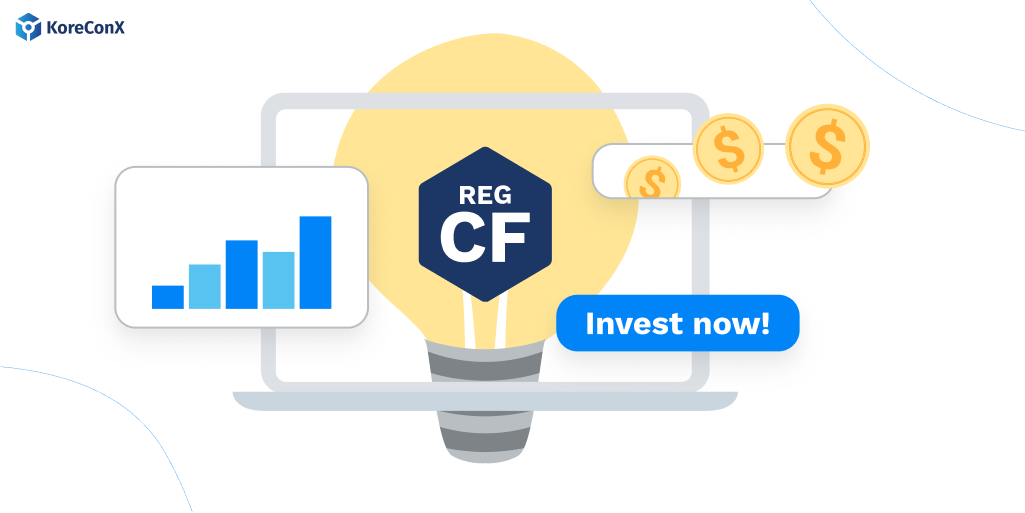 The internet has put financial literacy resources at the tip of our fingers and has done the same for investment opportunities. Whether it’s an app that allows you to buy and sell stock or cryptocurrencies, or a website that allows you to invest in a company that could be the next Uber, Tesla, or SpaceX, the average person now has access to new and exciting ways to invest that never existed before.

The private capital market has been transformed by the JOBS Act and its exemptions, like Regulation CF, that allow companies to raise growth-fueling sums of money from accredited and nonaccredited investors alike. And, with companies now able to raise larger amounts than ever before, Reg CF investments are enjoying increasing popularity. This type of crowdfunding allows entrepreneurs to tap into the wallets of thousands of potential investors, providing not only the capital they need but also new networks, brand ambassadors, and more.

While the number of companies raising capital online decreased between 2018 and 2019, this number rebounded substantially since according to data shared by KingsCrowd. Between 2019 and 2020, the number of deals nearly doubled from 541 to 1024. The 2019 decrease could be attributed to multiple factors. One possible reason is that online crowdfunding was still considered a new space at the time, so investors and founders still had their reservations. The increased number of deals in 2020, 2021, and so far throughout 2022, suggests that this hesitation is starting to dissipate. This is supported by the tremendous milestone RegCF reached last year; over $1 billion has been raised through this exemption This could be due to a better understanding of how crowdfunding works or increased confidence in the industry as a whole. Whatever the reason, it’s clear that RegCF is becoming more popular among startups and investors alike.

When the COVID-19 pandemic began spreading across the US in the spring of 2020, it crippled and even bankrupted thousands of businesses. However, startups that raised capital with Reg CF didn’t appear to be affected the same way, possibly because of exploding demand in industries like telehealth, med-tech and delivery services, creating urgent new investment opportunities, coupled with large numbers of potential investors suddenly working from home and becoming more exposed to and accepting of online transactions and crowdfunding campaigns.

This trend can also be seen in VC funding, which decreased during 2020 by 9% and 23% for the first quarter and second quarter of the year. The negative effect of the pandemic on VC funding largely impacted female founders more heavily than male founders, with female founders receiving only 2.3% of VC funding in 2020. That drove many founders to seek alternatives, which may explain some of the uptick in crowdfunding deals.

2022 is seeing a good flow of new crowdfunding deals as well. We’ve seen 429 new deals in the first quarter, according to KingsCrowd, and this number is only expected to increase as the number of founders and investors who recognize the power of crowdfunding continues to grow. With as little as $100, non-accredited investors can now own a part of a company and support a cause they believe in. This democratizes startup investing like never before.

Other trends we’re seeing are an increase in the mean amount raised per deal and a decrease in the median amount raised per deal, suggesting that while the biggest deals are getting bigger, the number of smaller deals is also growing, reflecting more participation by small businesses and small investors This has increased the amount of capital raised through RegCF from $239 million in 2020 to $1.1 billion in 2021, and this number is expected to double by the end of 2022. This means that more money is being funneled into startups and small businesses than ever before.

Will we see more startups turn to crowdfunding to compensate for the lack of VC funding? Only time will tell, but we’re excited to see how the rest of the year unfolds for the Reg CF community.