Do you really have permission to use those logos? 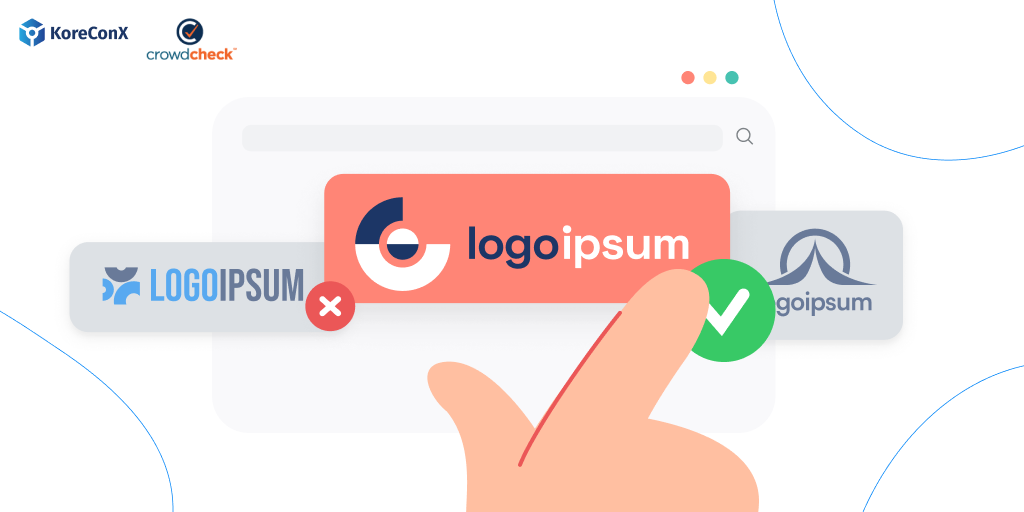 This post was originally written by our KorePartners at CrowdCheck. View the original article here.

The Theranos jury’s fraud convictions of Elizabeth Holmes, former CEO and founder of the now defunct Theranos, Inc., should give pause to startups seeking to build their reputation by touting their relationships with other companies.  In the press to find financing, it can be tempting to use the logos of other companies, especially those that command market attention, to persuade investors to come on board.  In the case of Theranos, Ms. Holmes placed the logos of Pfizer and Schering-Plough on Theranos reports without receiving permission from those companies.  In her testimony, Ms. Holmes stated that she did not mean to deceive investors or business partners.  However, the jury disagreed.  In a Wall Street Journal article, Susanna Stefanek, also known as Juror No. 8, was quoted as saying that the unauthorized use of the logos was “the first smoking gun ….”  “Jury in Elizabeth Holmes Trial Seized on Two ‘Smoking Guns’ to Convict Theranos Found, Juror Says,” Jan. 6, 2022.

Startups should view this as a warning that using the logos of other companies to boost their profile and make their technology, services or products appear more developed than they actually are may be found fraudulent.  Startups and their founders should protect themselves by obtaining written authorization from other companies before displaying their logos for investors, including on their website, campaign page and marketing materials.  Even if a smaller company has a written agreement with a larger company, it is best practice to obtain the larger company’s permission to use its logo.  First, the use of the larger company’s logo may appear to be an endorsement of the startup and its technology, which may exceed the scope of the agreement between the companies.  Second, from the perspective of the larger company, this type of endorsement may cause it to become entangled in any materially misleading statements made by the startup and its founders – a risk assessment management of the larger company may need to undertake before giving authorization.

Further, companies should carefully consider the context in which they use other companies’ logos.  For example, displaying such logos for the purpose of touting certain companies as “potential partners” or “potential customers” might be perceived as misleading in light of the Theranos case.  In that instance, Theranos had engaged in discussions with Pfizer and Schering-Plough, but neither company had further contact with Theranos.  By subsequently adding the logos to the investor materials, Ms. Holmes was viewed by the jury as falsely representing the relationships between the companies.

Although not at issue in the Theranos case, displaying the logos of companies that happen to employ certain people who choose to invest in the startup could also be viewed as misleading.  Unless those investors did so on behalf of their employer, then the investment was made on an individual basis and the startup should not display the employer’s logo.

If Ms. Holmes decides to appeal her case, there is always the possibility that one or more convictions may be overturned.  Until that day, however, companies are on notice and should carefully consider how, when, and in what context, they display the logos of other companies.