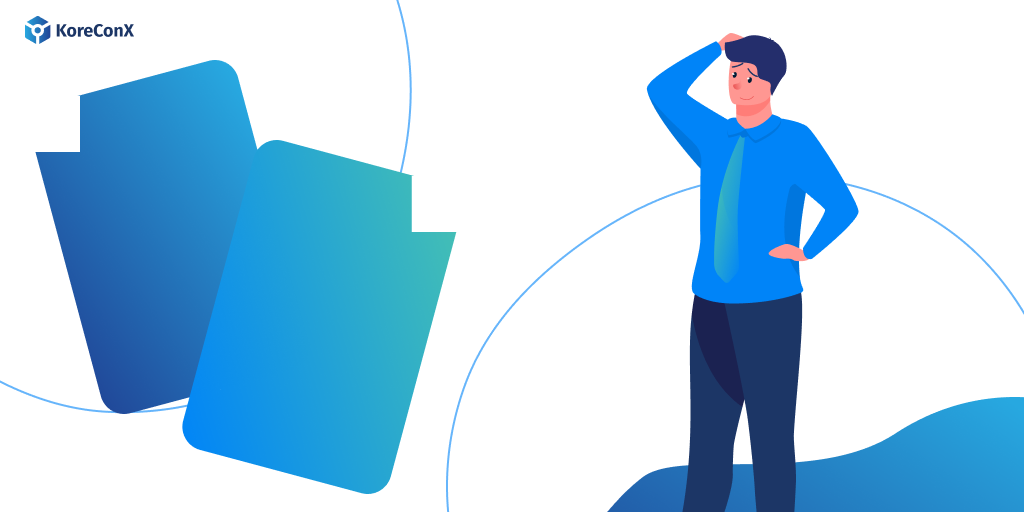 This blog was originally written for our KorePartner Bian Belley at Crowdwise. View the original article here.

Since its creation in 2013, the use of the SAFE has proliferated as an early-stage financing instrument and is now used everywhere from Silicon Valley VC deals to online crowdfunding rounds. However, not all SAFEs are created equal.

In this article, we will review the basics of the SAFE and discuss key differences between crowdfunding SAFEs and traditional SAFEs.

What is a SAFE?

A Simple Agreement for Future Equity (SAFE) is a type of early-stage investment security that converts to equity at a specified conversion event in the future. It is roughly equivalent to a Convertible Note, only without a maturity date or interest rate.

History of the SAFE

The famed accelerator Y-Combinator originated the pre-money SAFE in 2013. Its use was adopted in Silicon Valley and quickly spread throughout the world. Today, SAFEs are used everywhere from Silicon Valley to online crowdfunding portals, though specific deal terms still vary.

In 2018, YC updated their boilerplate SAFE to be a “post-money” SAFE, which means that it now converts based on post-money valuation instead of pre-money valuation. Another notable update included adding in provisions that explicitly treat the SAFE as equity for purposes of taxes under IRC Section 1202.

The latest post-money YC SAFE templates can be found here; however, many SAFEs on crowdfunding portals still use the pre-money SAFE as of late 2021. Also, conversion triggers in crowdfunding SAFEs are usually different than those found in the standard YC SAFE used in accredited deals, as we will discuss below.

The two most important deal terms associated with a SAFE are its discount rate and valuation cap.

As you can see, both the discount rate and the valuation cap will vary between each SAFE. Furthermore, both terms are optional, so a SAFE may have both, or just one or the other (rarely will a SAFE have neither).

A SAFE will convert to equity at the better of either the valuation cap or the discount rate.

Let’s say you invest in a SAFE with a $5 million valuation cap and a 20% discount. Here are some different conversion examples.

Discount rates will give a better conversion price if the follow-on round is similar to the prior round (up to the amount of the discount). For rounds and exits that have much steeper increases in valuation, the valuation cap will give the more favorable terms.

When do SAFEs Convert to Equity?

A SAFE converts to equity at a specified conversion event in the future. Typical conversion scenarios may include an exit (e.g. acquisition, IPO, etc.) or a future financing round, such as a Series A round after an initial Seed round.

Especially on crowdfunding portals, conversion triggers will vary from SAFE to SAFE. Investors should always read the subscription agreement for each deal in its entirety.

The three types of conversion events typically specified in a SAFE include:

Converting into Common vs. Preferred Equity

While the standard Y-Combinator SAFE converts to Preferred Equity, crowdfunding SAFEs — such as those used on Republic and Wefunder — will vary in terms of whether they convert to Common Stock or Preferred Stock.

Both Common and Preferred shareholders are paid after debt-holders and creditors, and that’s only if there is anything left to be paid.

Some crowdfunding SAFEs, such as the Republic Crowd Safe, may convert to “Shadow Series” shares.

This essentially means that Crowd Safe holders will receive the same class of shares (e.g. Common or Preferred), only those shares will have limited voting and information rights.

What Happens When a SAFE Company Fails?

If a startup fails, investors will be paid out based on the “dissolution event” provisions of the SAFE terms and the “liquidation priority” order.

In general, investors should not expect to receive any capital back when a company fails, since the proceeds of the failure, if any, will first be paid to debt holders.

In the standard Y-Combinator post-money SAFE terms, a SAFE is paid out:

This is typically found under the “Liquidation Priority” section of the SAFE terms.

Now that we have a solid understanding of the deal terms and basics of the SAFE, we can review the most common differences between crowdfunding SAFEs and traditional SAFEs: