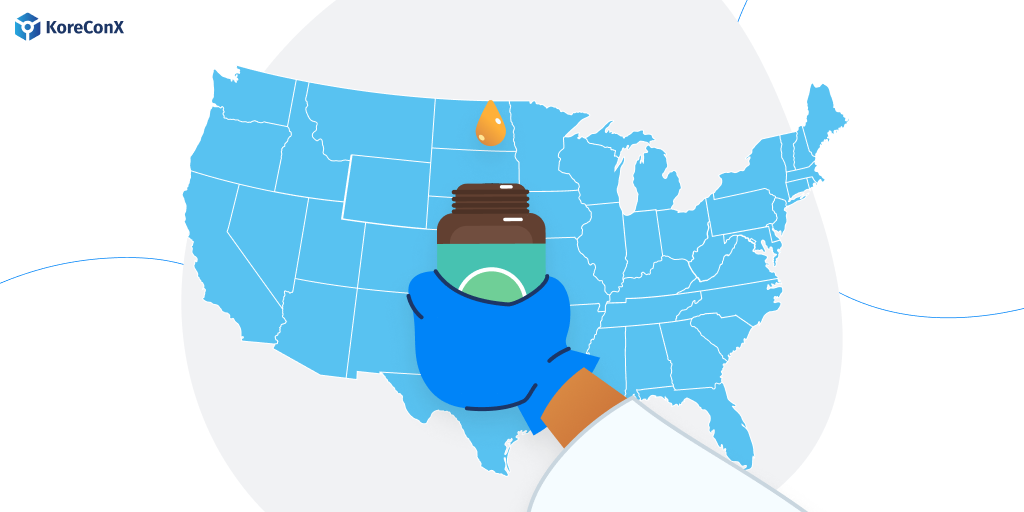 As the decriminalizing of marijuana is being extensively debated across the world, President Joe Biden just took his first major step in this direction. Biden announced all prior federal offenses of simple marijuana possession to be pardoned. This act will affect directly the record of thousands of Americans charged with what was once considered a crime.

In a video release, Biden stated that “It’s legal in many states, and criminal records for marijuana possession have led to needless barriers to employment, housing, and educational opportunities”. According to CNN, the Department of Health and Human Services and Attorney General Merrick Garland has been assigned to review how marijuana is scheduled under federal law, in what could be another step toward a federal legalization. Read more at CNN.com.

Rafael Gonçalves, communications coordinator at KoreConX, and Brian MacDonald, Managing Director at Arcview Capital, debated the topic in a KoreTalkX episode just a couple of minutes after the breaking news. You can listen to it in your favorite podcast player, such as Spotify, iTunes and Amazon Music.